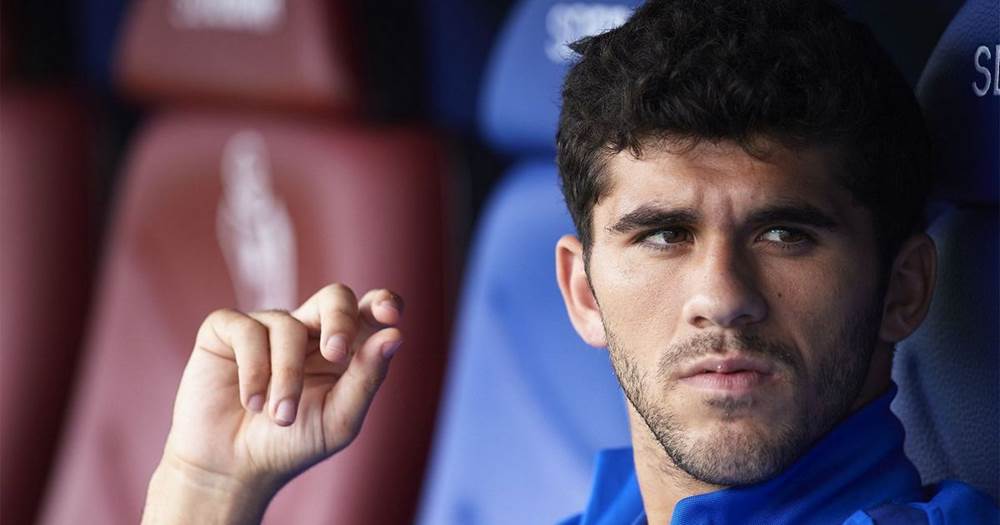 Carles Alena made his only second appearance of the season against Mallorca. He completed 18 minutes. Before Saturday, he hadn't played for 114 days and nearly four months.

Alena's last competitive game for Barcelona was the La Liga opening fixture against Athletic Bilbao on August 16. The 21-year-old started the game but was replaced after the overall disappointing first half.

Since the Bilbao game, Alena was rarely included in the matchday squad lists. However, he may play next week against Inter in the Champions League as the Catalans have already secured the qualification.

Still, everything indicates Alena will leave Barcelona on a loan deal in winter. Getafe and Real Betis are both said to be interested in him.

Alena confirmed he wasn't much happy recently after the Mallorca game: "The last months have been complicated for me. That's why it is possible that I will look for a loan move in the winter transfer market. The decision on my future will be totally mine. I have a great relationship with Bartomeu and Abidal and they will surely let me choose what is best for me".

Miss Alena in action? Check out his highlights from La Masia:

Getafe president excited about possible Alena loan: 'It would be phenomenal'
44 4
1 month ago