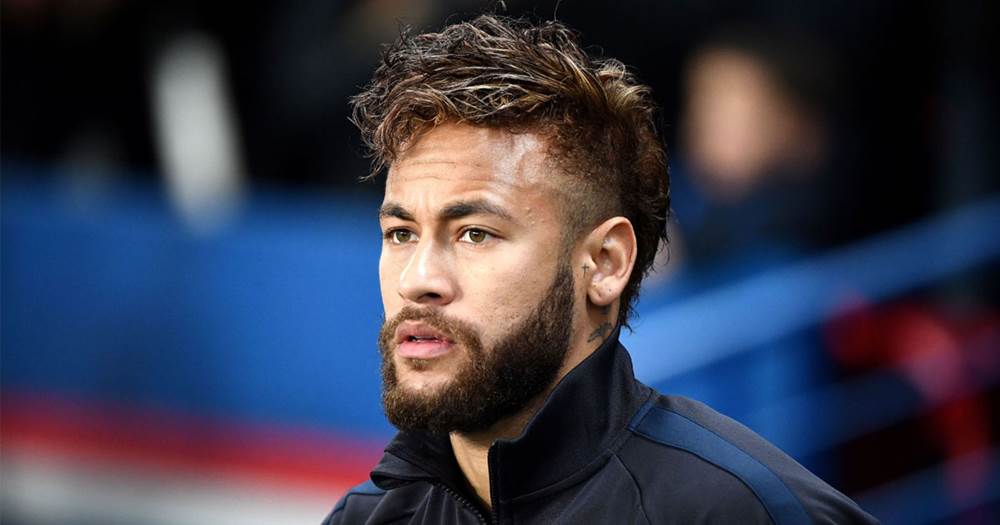 Paris Saint-Germain are troubled with a serious question: who to sell, Neymar or Kylian Mbappe? This issue interests Barcelona, of course.

Contrary to recent reports, French outlet Le Parisien claim that the wantaway star doesn't fully exclude the idea of continuing in France beyond his current deal. As the Paris-based source claims, Neymar wants to have as many options as possible and signing a contract renewal at Parc des Princes is one of them.

Neymar is in top form but will he manage to keep it up for the second half of the season? Check out his debut goal of 2019-20: 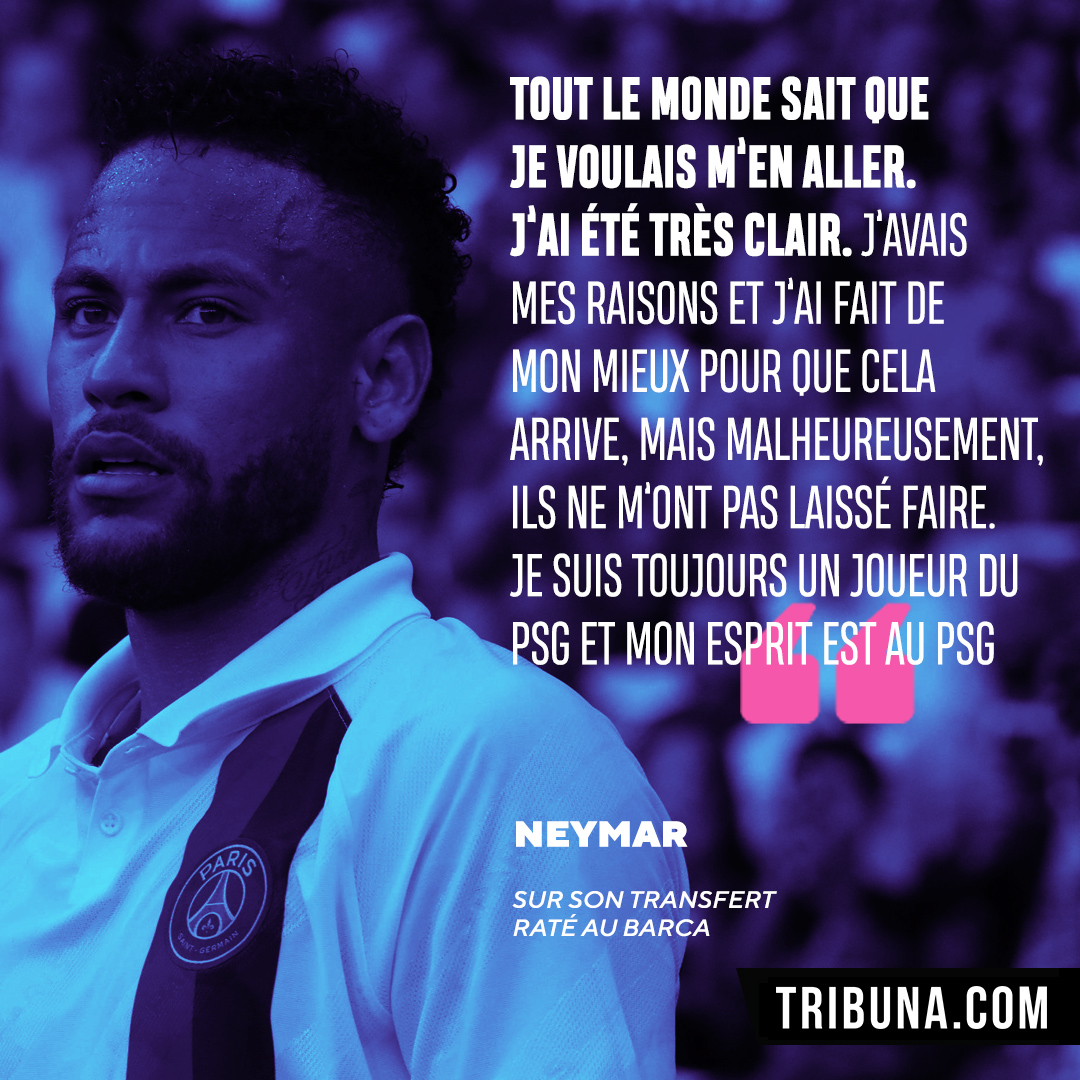 Diario Sport recently claimed that Neymar was unlikely to continue at PSG mostly because of Kylian Mbappe's stunning rise. The Frenchman is now the club's poster boy. His shirt is placed in a much more visible area than Neymar's one. Moreover, Mbappe's face is used more often on the promotion materials.

Editorial
'Only together we can win CL': Messi's rumoured WhatsApp text to Neymar again on agenda – Tribuna.com dive into issue
38 24
15 days ago

Mâhdî Hussäín14 days ago
Reply to a comment by VISCA BARCA

Yeh we know he wants to return!!!

Well if neymar signs a new contract at PSG there is no way of a potential return to barca because they would have to pay his release clause which will be around or over £200m and to be honest I wouldn't pay that for him now!

Arwen Undomiel14 days ago
Reply to a comment by Ryan Larkin

PSG doesn’t have release clauses, which is actually worse I think.