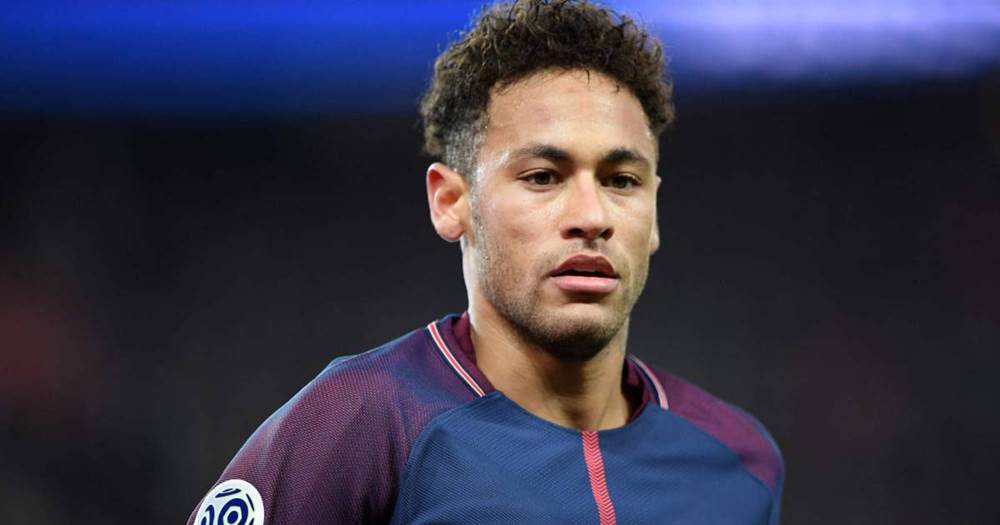 Neymar: '2019 was a difficult year in every sense'

Talking to Globoesporte (h/t Diario AS), Neymar admitted that 2019 has been a difficult year for him.

"I was crushed by the end of it and I had to pick myself up again. My objective is to win everything I can with Paris Saint Germain and the Brazilian national team," he said.

"To get to the Champions League final, win the Copa America and look for new challenges. We know we have quality and we hope we can be amongst the finalists," he said on his goals for 2020.

Among the hardships the 27-year-old had to go through last year, Diario AS name the early exit from the Champions League (vs Manchester United, Round of 16), his injuries and the fact that he missed out on the Copa America. 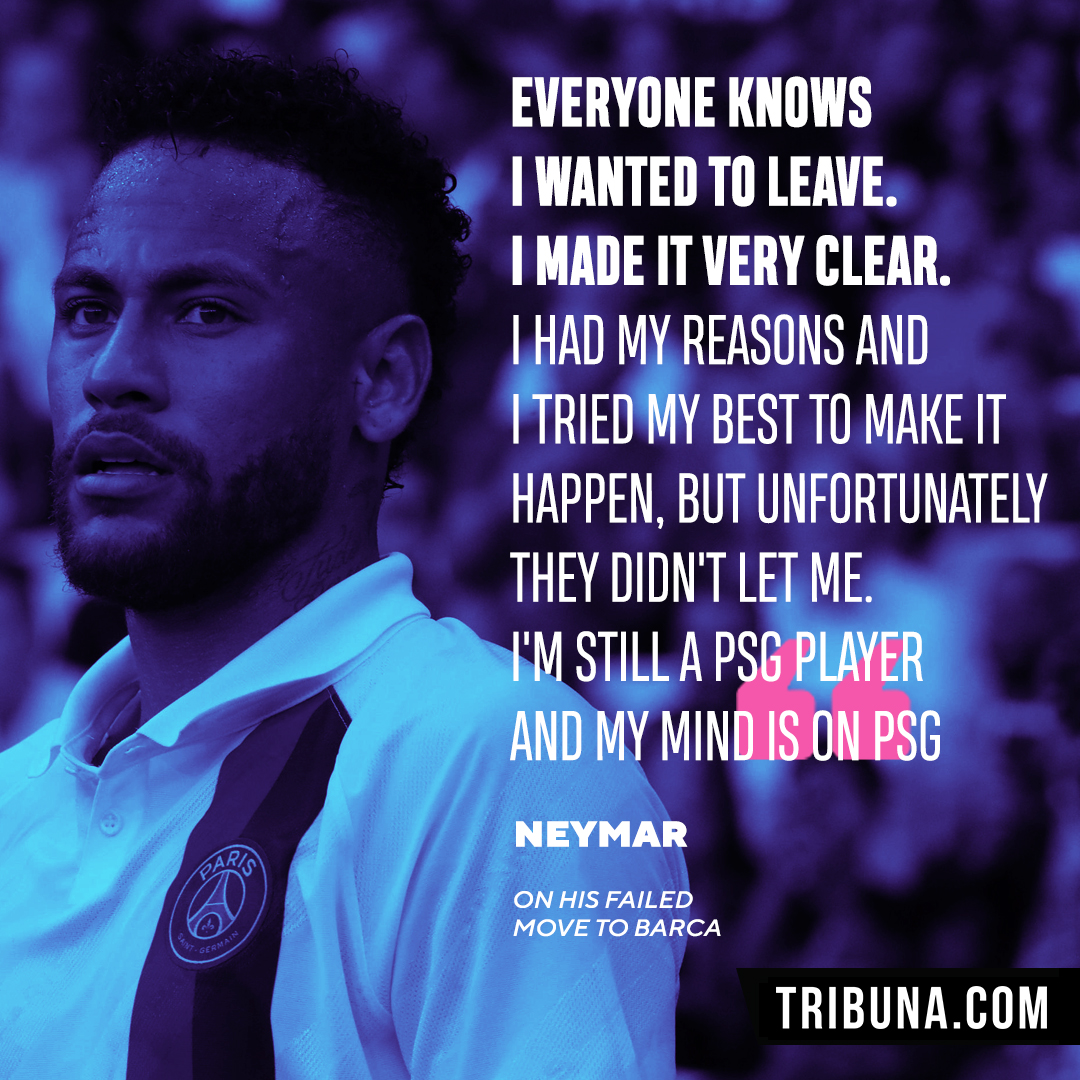 Still, the biggest disappointment would be that he failed to return to Camp Nou. The Brazilian was vocal about his intentions to leave France and join us but PSG's high asking price made the move impossible.

Barcelona might consider going after the winger once again next summer, although Ney won't be the top priority. As recent updates from France suggest, Neymar is now open to extending his stay at Parc des Princes.

Editorial
'Only together we can win CL': Messi's rumoured WhatsApp text to Neymar again on agenda – Tribuna.com dive into issue
38 24
15 days ago

Neymar does not want to play under MESSI, Neymar don't want to play in Messi's shadow, that's why neymar is waiting for messi's retirement before he can force his move to Barcelona. people should be sensitive to sycophants matters. Neymar is not coming to help Barca win anything, Neymar is only coming to be the head by taking over from messi, which is not possible. Neymar please stay in PSG, when messi retire, you can now come. But Barca does not need you, Barca is complete without you neymar

Barca with the worst squad this season will beat PSG plus Neymar, that I believe. Neymar please stay there, we don't need you, Barca does not want. Barca is complete without you Neymar.