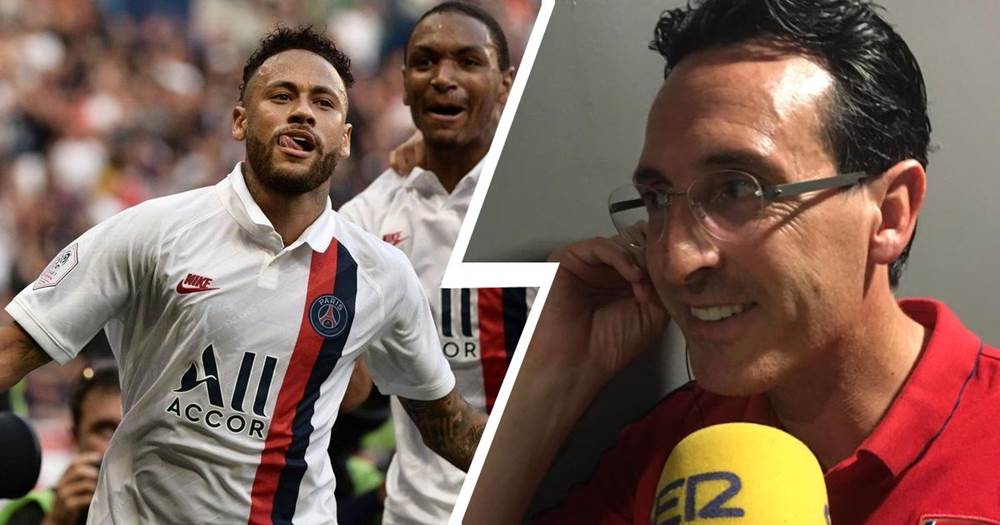 Unai Emery: Neymar joined PSG to be like Messi at Barca

Former PSG and Arsenal head coach Unai Emery discussed Neymar in an interview with Cadena SER. He was in charge of the Parisians when the Brazilian arrived for the record-breaking €222million in 2017.

Emery explained why Neymar left the Camp Nou stadium after all. He said: "Neymar joined PSG to become like Leo Messi at Barcelona."

However, Emery now backed Neymar to rejoin the Catalan giants. He added: "There are many rumours on Neymar's potential Barcelona return. Once, I helped PSG to sign him. Now I am in Spain and I believe Neymar should come back as well."

Emery concluded: "He is 27 years old and has all the conditions to be the best player in the world. In Spain I would like him to come back because the best players have to be in the best teams."

Emery also mentioned that Neymar was the best player he has ever coached.

Neymar is in top form but will he manage to keep it up for the second half of the season? Check out his debut goal of 2019-20:

L'Equipe: Neymar will only stay at PSG if they go far in Champions League
48 7
19 days ago

Fan of all things right14 days ago

why are Barca fans so stupid to think that Neymar will help. he won't. we need a good coach because this team that we have here. on paper is probably the second best team after 09-11. If we have to win a treble again. it will be with this team but not this coach

pls tell me who steps up when Messi enjured ?

Guys wait please listen to me nd read carefully well i love Neymar as a player nd I would like him to come back 100% but two things are impossible if Neymar coming back to Barcelona means messi retirement then or messi setback nd ending his career because of Neymar we don’t need him. Secondly is I don’t see Neymar as messi replacement since from the start because messi is 32 now nd Neymar is 27 nd messi he is still doing well nd Mayb he wouldn’t stop until he is 35 while at the moment Neymar will be at 31 so at what age do you think Neymar can replace messi?? The player who can replace messi supposed to be at age 20, 21, or 22 Think about what I have wrote here don’t insult me nd i m not againsting neymar I would be morethn happy if Neymar come back because we will help the team 100%