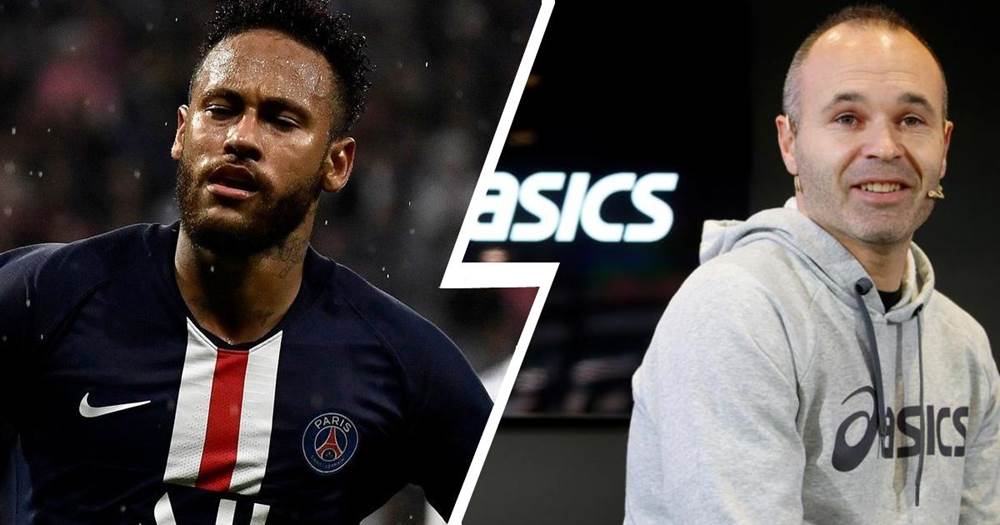 Andres Iniesta: 'Neymar would be a great reinforcement for Barca'

Andres Iniesta returned to Barcelona this week and spoke with Cadena SER on various issues, including Neymar's potential return.

Former captain said: "Neymar is one of the best forwards in the world. He would be a great reinforcement for Barca."

By the way, former PSG coach Unai Emery recently backed Neymar to rejoin Barca as well. He said: "He is 27 years old and has all the conditions to be the best player in the world. In Spain I would like him to come back because the best players have to be in the best teams."

As for Iniesta, he left Barcelona for Vissel Kobe in the summer of 2018. Last week, he lifted the first-ever trophy for the new club, the 2019 Emperor's Cup.

I agree Ney should return to the Kingdom 💪

Kas Kam13 days ago
Reply to a comment by Kehinde Adewale