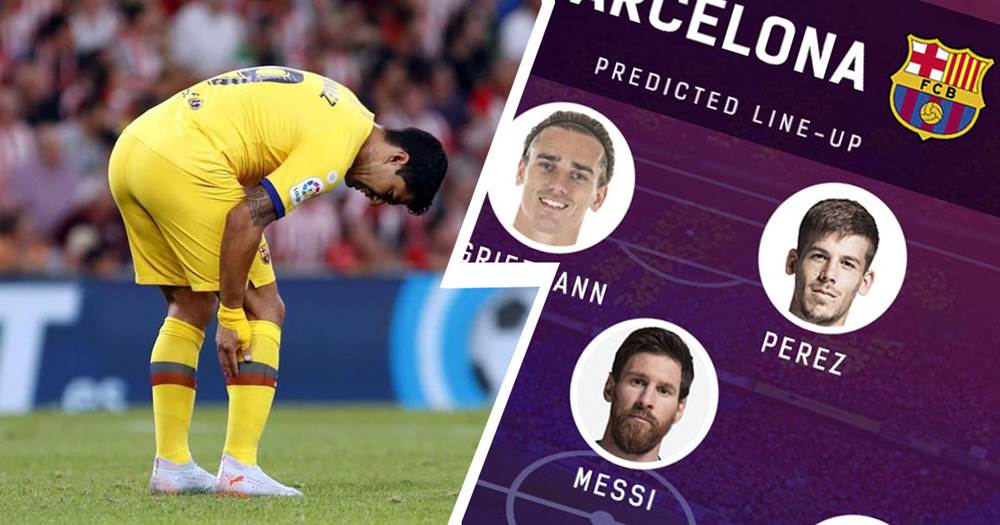 Make way for youth! 4 ways how Barca may line-up without Suarez

Although our striker won't help us until the end of the season, Barca may make no January signings. Here's how our team may line-up if the club signs no replacement for Luis.

Option 1 — Fati on the left, Griezmann as a striker

We expect this one to be a fan-favourite version. After a breakthrough start to the season, Ansu Fati's development was put on hold but Suarez's setback will likely be a blessing in disguise for the 17-year-old who patiently waits for his chance to come. 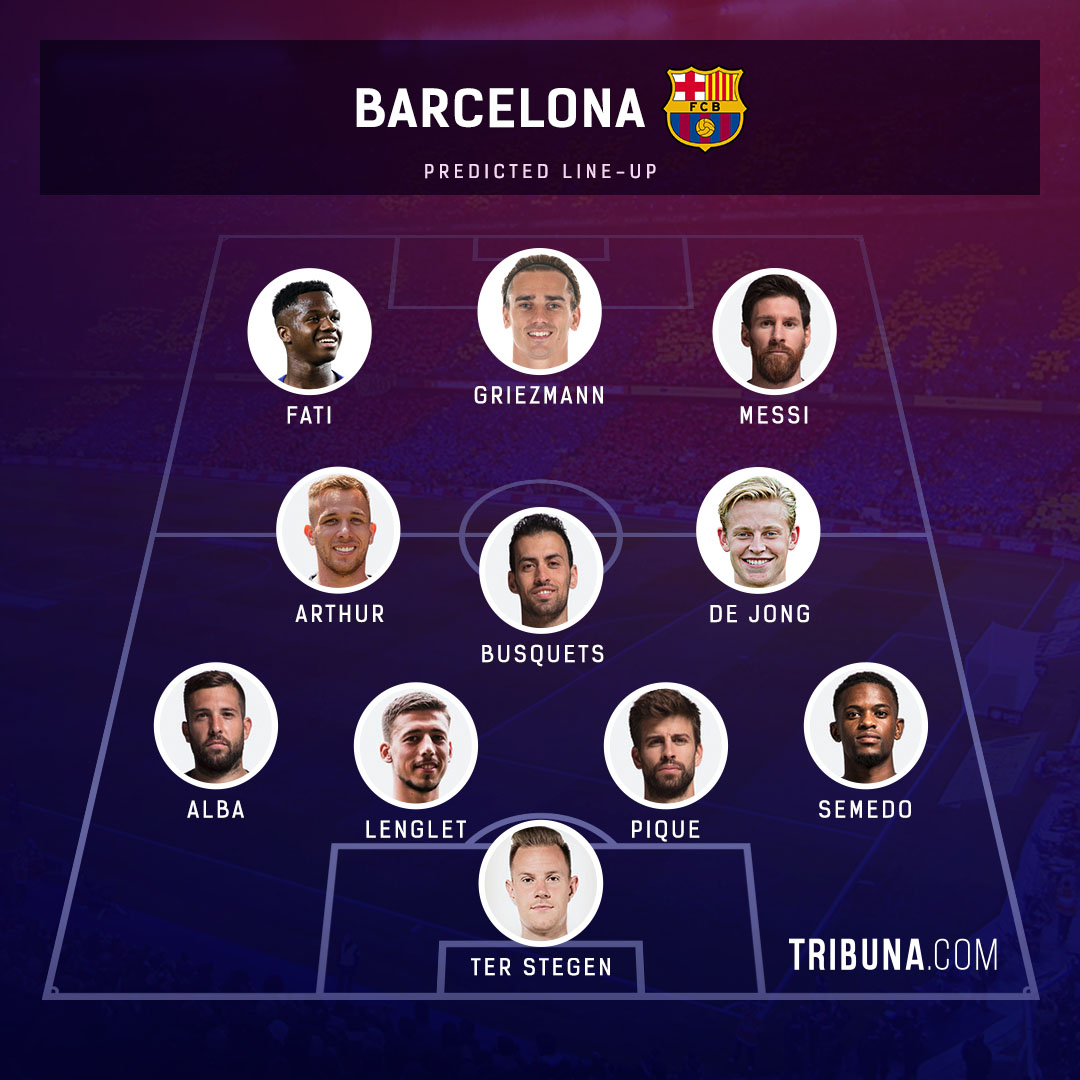 Option 2 — Perez instead of Fati

We've seen what Carles Perez is worth when Barcelona were facing Inter away from home. As soon as the opportunity appears, the 21-year-old takes its full advantage and provides a top-class display. Maybe it's Perez who deserves being the first-choice option to play on the left in Suarez's absence?

If Garcia Pimienta takes over at Barca's first team, there is no doubt that he will give Abel Ruiz a chance to impress.

The 19-year-old has scored a couple of goals for Barca B this season, but what's more special, he is a decent assistant — exactly what's needed when you play in one trident with Leo Messi and Antoine Griezmann. 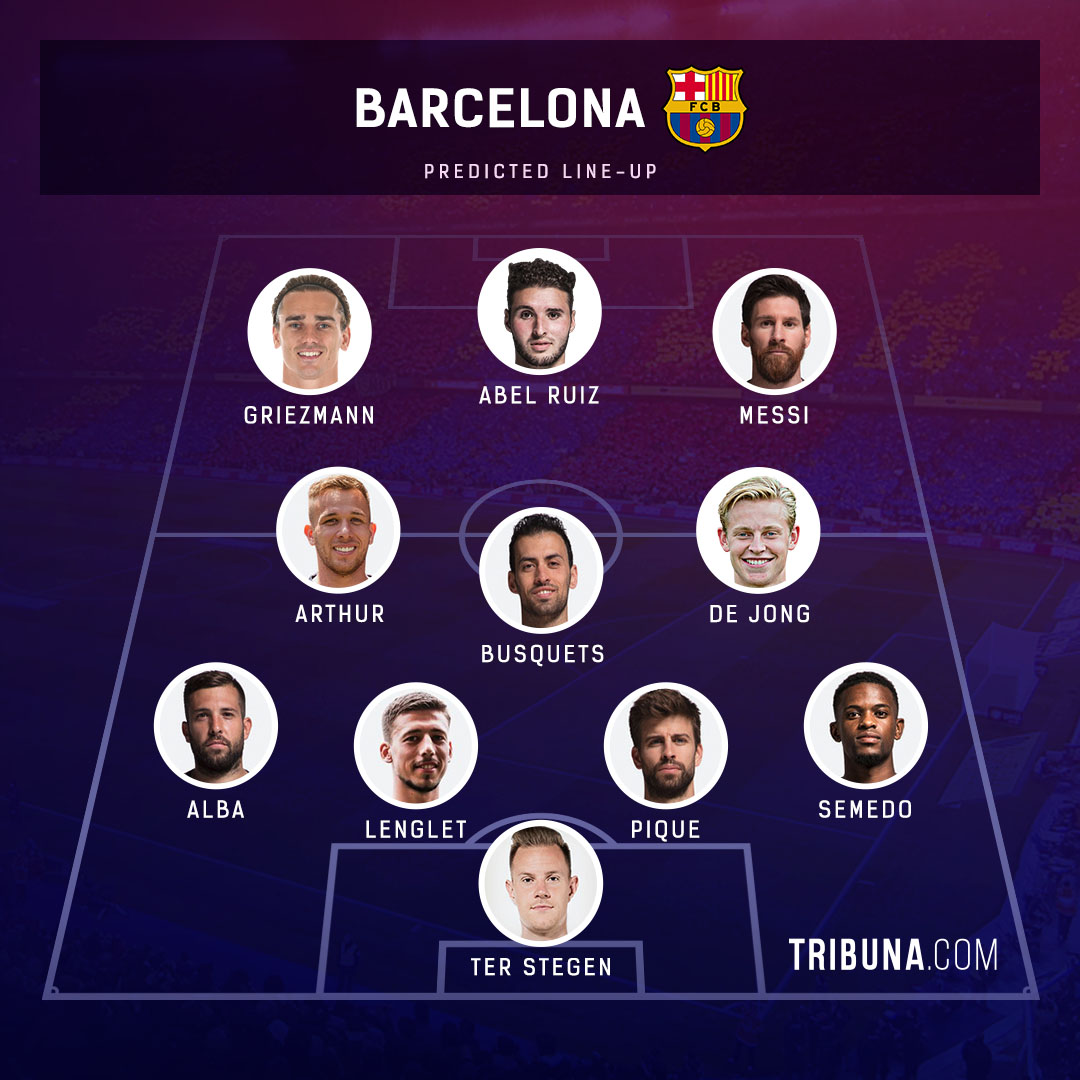 And what about this one? We know Messi as a perfect shadow striker and assistant, so he may take his place behind the two strikers more often while Griezmann and Carles Perez will do their best to form a deadly attacking duo upfront. 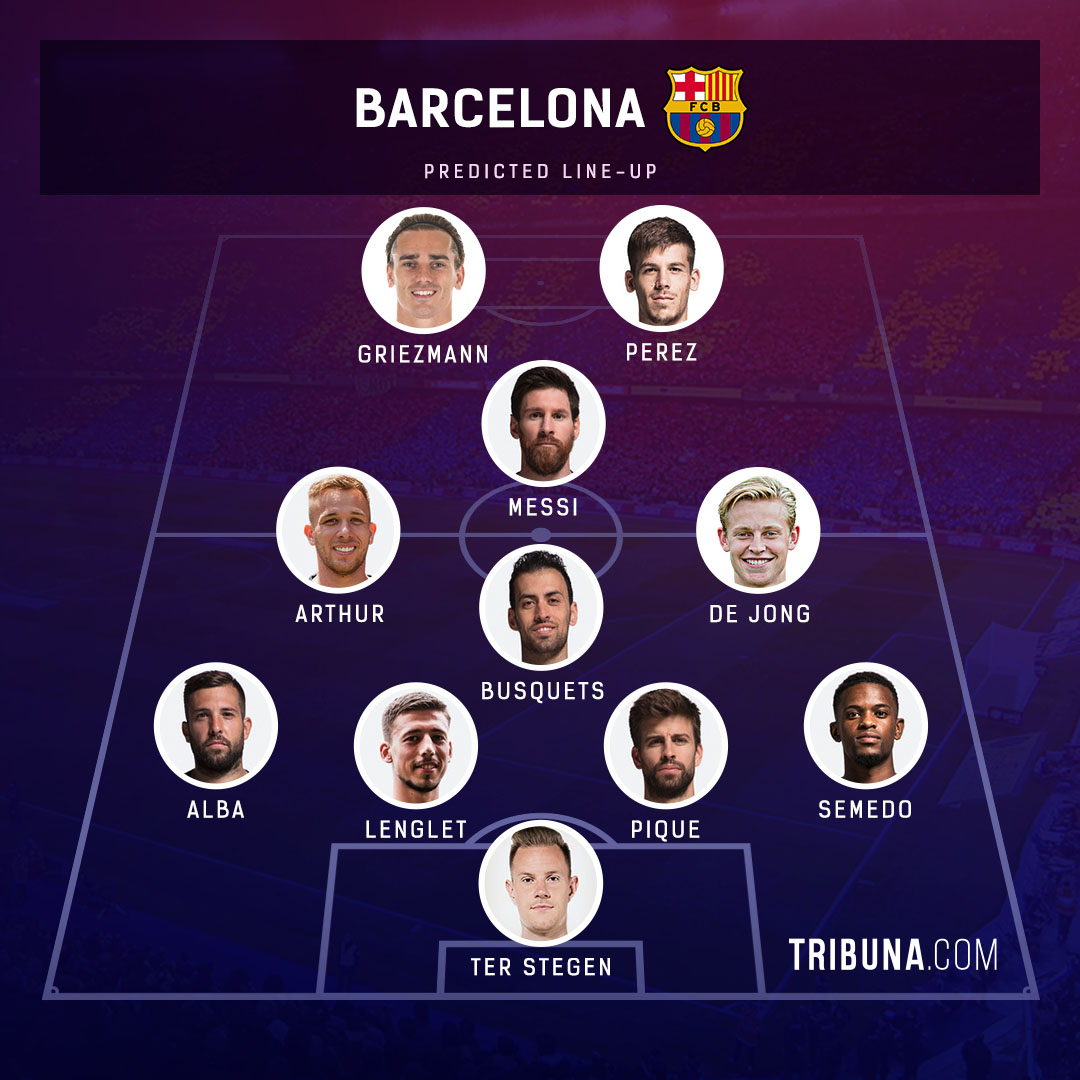 Option 1 Let Fati get time to shine. Perez as a really good backup.

Ali Musah9 days ago
Reply to a comment by Teddy Afera

I support you fully