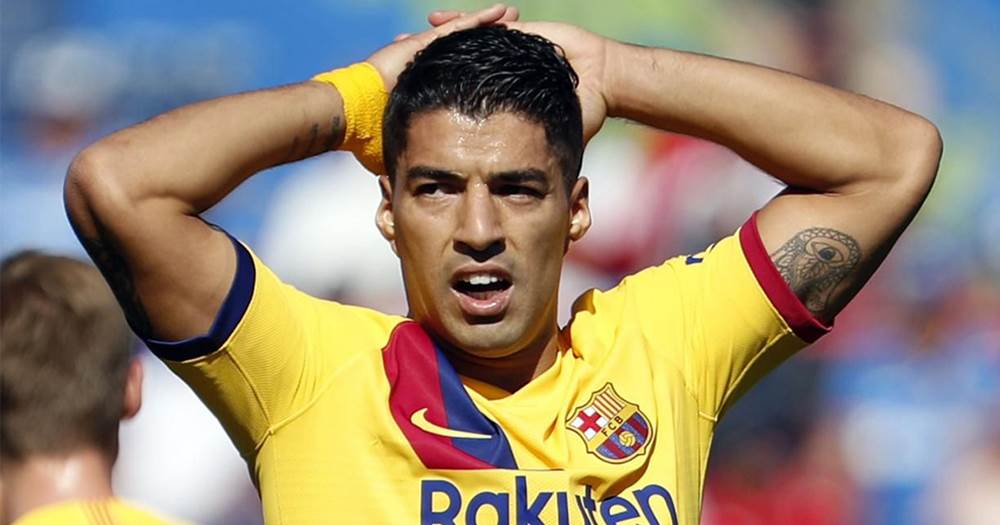 Barca reportedly consider signing one forward in January, Suarez replacement not a priority

However, this is not necessarily a replacement for Luis Suarez, the source adds. Barca may go for signing Dani Olmo instead.

The former La Masia attacker is named among those who could join Barcelona this month. Dinamo Zagreb's agent earlier admitted that there was specific interest from the Catalan side, however, the Croatian club supposedly rejected the offer.

The €40m-rated Olmo usually plays as a central attacking midfielder, however, his skills make him a versatile player, so he can also play as a left and a right winger.

Olmo left Barcelona in the summer of 2014. He quickly became a first-team player at Dinamo Zagreb. The 21-year-old has scored 8 goals and provided 7 assists in 22 games for the Croatian giants this term.

Earlier this month, Olmo admitted that Barcelona had made a formal offer to bring him back and said that he would love to play alongside Leo Messi and others.

We have fati and Perez

just watch they will go for carlos vela another boeteng😂😂😂

Shadowmayer9 days ago
Reply to a comment by Scar Face

Vela is much better than boateng tho