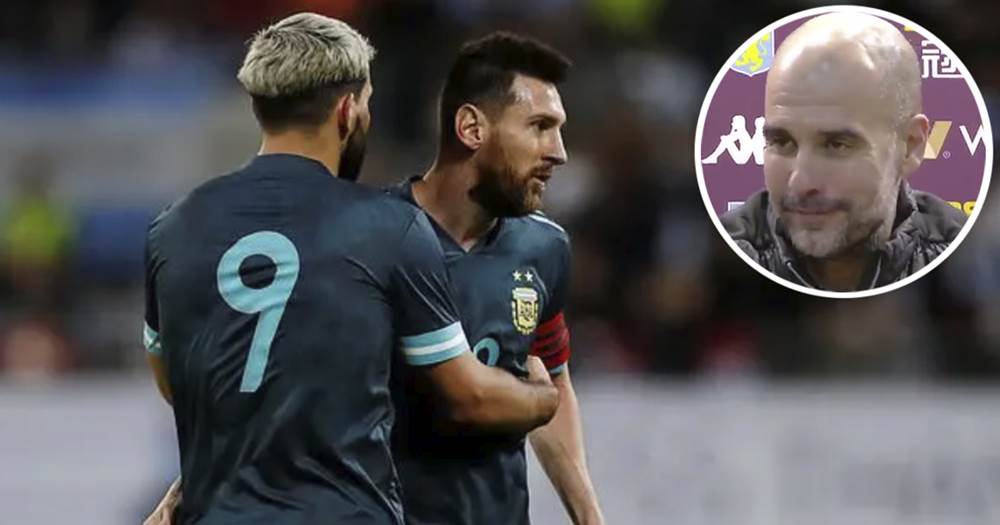 When asked whether Sergio Aguero was the best striker Pep Guardiola has ever coached, the former Barcelona boss answered:

"The best is Messi."

After that, the reporter asked him if Aguero was the best No. 9. 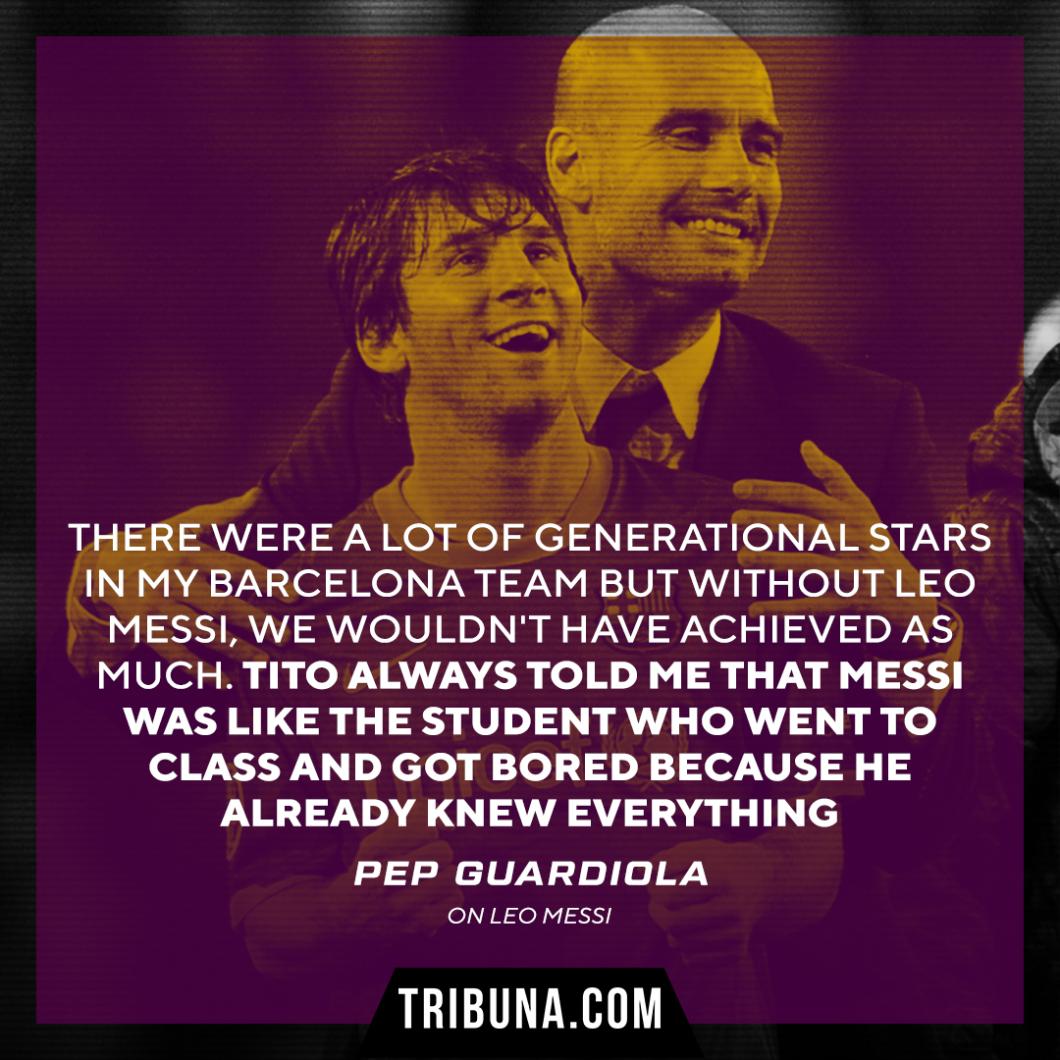 What's more special, Leo Messi still leads the way in Guardiola's assisting rankings with 59. Kevin de Bruyne, however, will likely surpass the Argentine soon as the Belgian has registered 52 passes to a goal under Pep.

Josep Guardiola has been linked with a potential return to Barcelona. The Catalan himself, as well as the Citizens' CEO, though, deny the rumours and assure that Pep won't leave City next summer.

Guardiola: 'Every year since sextuple with Barca was a failure for me'
40 3
18 days ago

Messi is even best number 1000, he is an incredible player that the world has known and period....

Messi is the best player ever to kick a football...710 apps 605 goals says it all