Tribuna
/
FC Barcelona
/
News
/
OFFICIAL: Barca find out their opponent in Copa del Rey round of 32 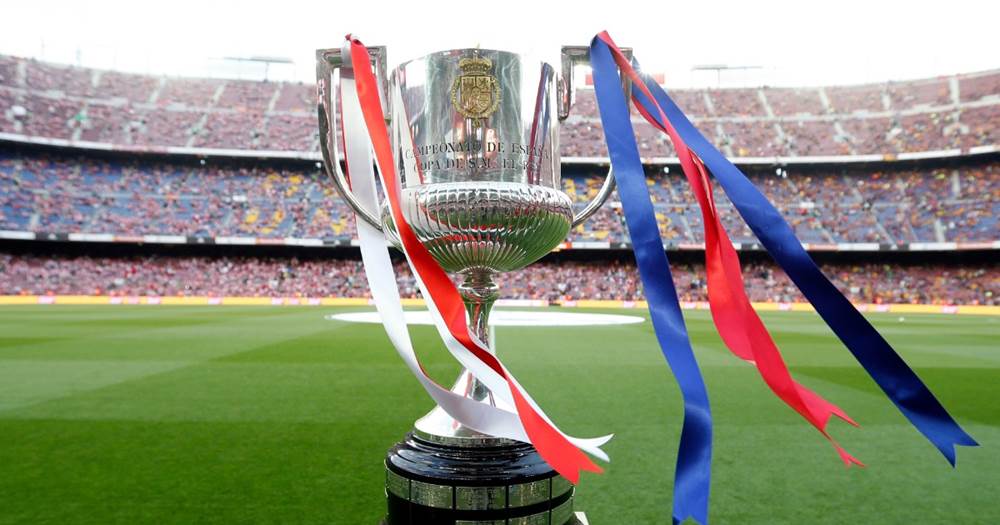 OFFICIAL: Barca find out their opponent in Copa del Rey round of 32

Barcelona will take on UD Ibiza in the Copa del Rey Round of 32. The team from Ibiza is third in the Segunda B division, Group 1.

They qualified for the last 32 round of the competition by beating Pontevedra in the first round 2-0 and defeating Albacete in the second 5-3 on penalties.

The game will take place Estadi Municipal de Can Misses on Wednesday, January, 22.

This year's Copa del Rey features a new format. Instead of playing one home game and one away game, a higher-rated side travels to a weaker team's home stadium. Only the semifinals will be played over two legs.

The other three participants of the Super Cup (Real Madrid, Atletico Madrid and Valencia) will also be drawn against one of the Segunda B teams who qualified for the round of 32.