Tribuna
/
FC Barcelona
/
News
/
Bartomeu on Valverde's dismissal: 'I would have liked things to happen differently' 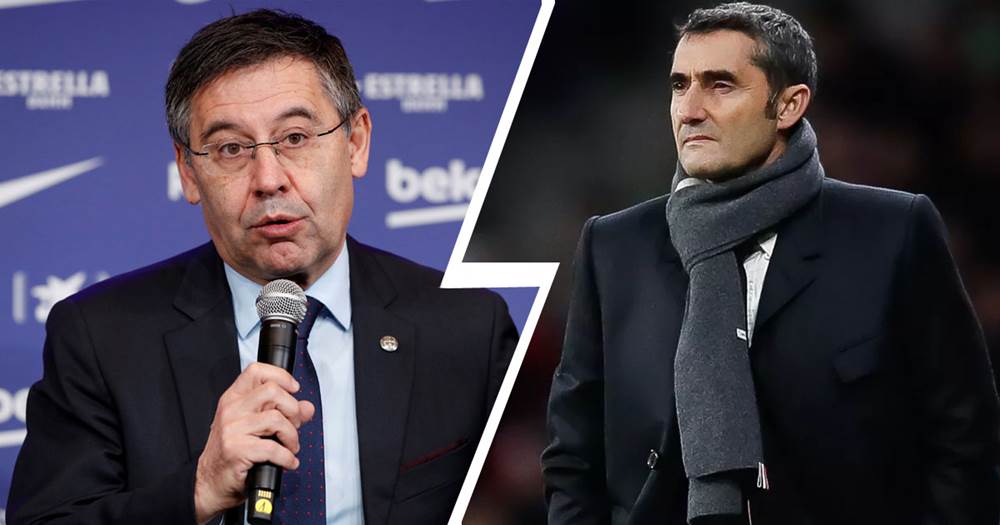 Bartomeu on Valverde's dismissal: 'I would have liked things to happen differently'

Fans, journalists and even Blaugrana legends like Pep Guardiola and Andres Iniesta voiced their disapproval of Barca's treatment of Ernesto Valverde.

Talking about this, the club's president Josep Maria Bartomeu revealed that he himself didn't quite like how the things turned out.

"We'd spoken with Valverde many times. We are halfway through the season and we felt we needed a boost for what remains of the campaign. And, with that, we want to win La Liga, the Champions League and the Copa del Rey.

"Abidal and Ramon (Planes) spoke with him, he was in the loop about everything and we thought that it was best to make a change. And (with Setien) we start from a good point, top of the league.

"We have known for a while that the team's dynamic and performances could be improved, even though results have been very good." 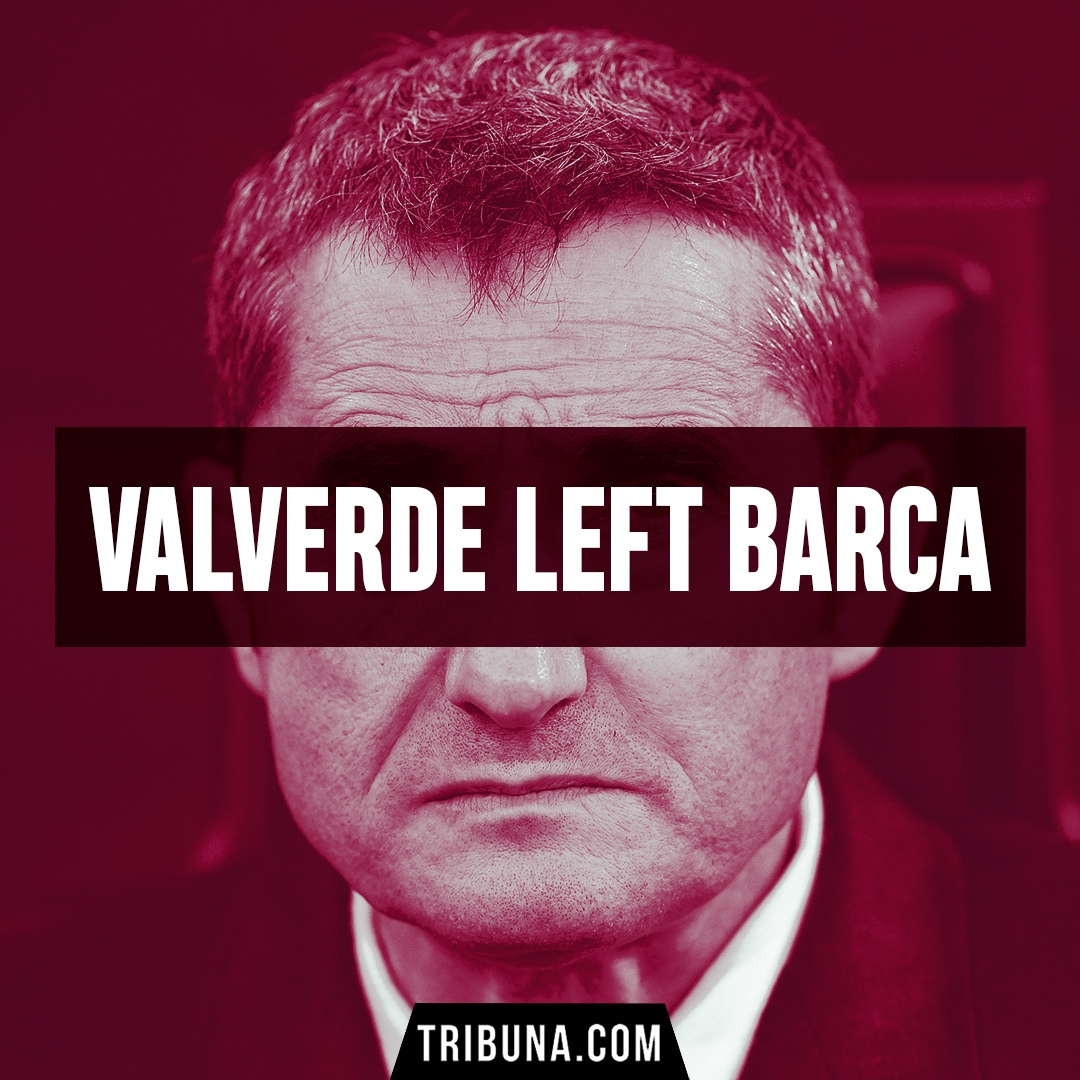 Barcelona sacked Valverde on January 13 and announced Quique Setien's arrival almost immediately after. Ernesto left the club after two and a half seasons in which he inspired Barca to four trophies, including two La Ligas.

Messi bids full-hearted farewell to Valverde: 'You are a great person'
92 41
8 days ago

yes u must sacked him before this season starts, sacking him in middle of the season is harsh but that what we need. thank you valverde take some rest and all the best for ur future career. valverde the word I mostly used in my life since last year.

Bartomeu and his administration has been too lenient to Valverde who has changed Barcelona philosophy and the possession football we are notable for. without mincing words Barcelona has turn into any ordinary team .

valverde is too gentle for a coach..opt into movie indutries