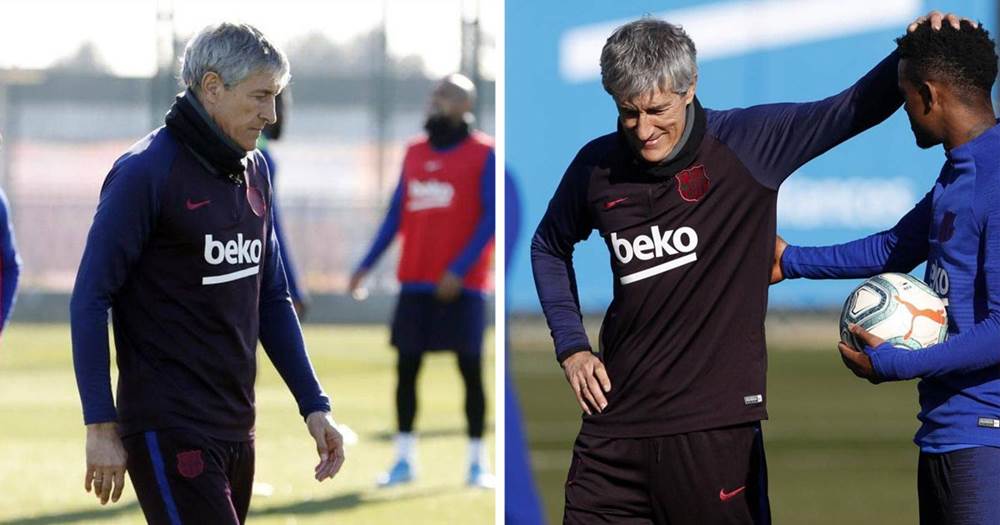 Signs of change? Setien calls for morning training on Wednesday despite scheduled rest

According to RAC1's highly-reliable Gerard Romero, Quique Setien has called for the squad to be present at the training ground on Wednesday at 11:00am CET despite the scheduled rest.

The new boss had the chance to meet the players on Tuesday as the squad had two sessions planned, one in the morning and one in the evening.

Beyond that, Barca have one training per day scheduled until Sunday when they are set to host Granada in the league. The game will be played at Camp Nou. However, changes might still happen if Setien decides so. 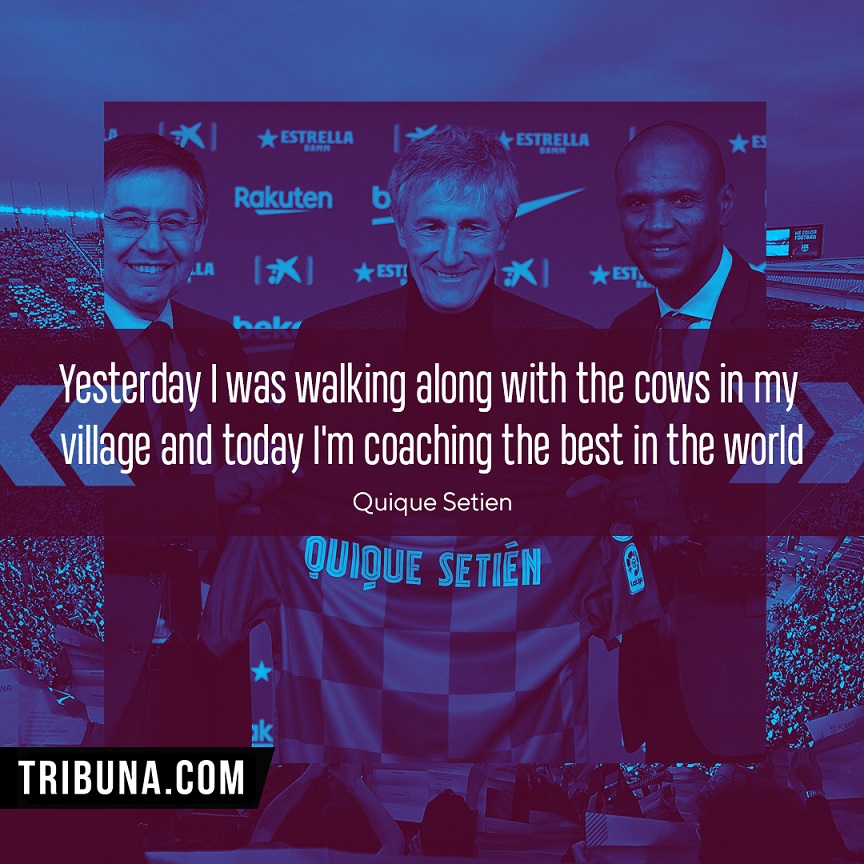 Ernesto Valverde, Barca's ex-coach, was often attacked for giving the squad too many days off. For example, the team had a day off ahead of the Atletico Madrid game. Just after the game, which Barca lost 3-2, Valverde opted for giving his side a FOUR-day vacation.

Last season was just the same as the club's coaches were giving the team too many short holidays while many other European top sides didn't allow themselves to rest.

Quique Setien: 'It never scared me to put young players in the line-up'
81 22
8 days ago

Sign of nthx, he just needs more training sessions to put in his style of play before his first game and thats just normal