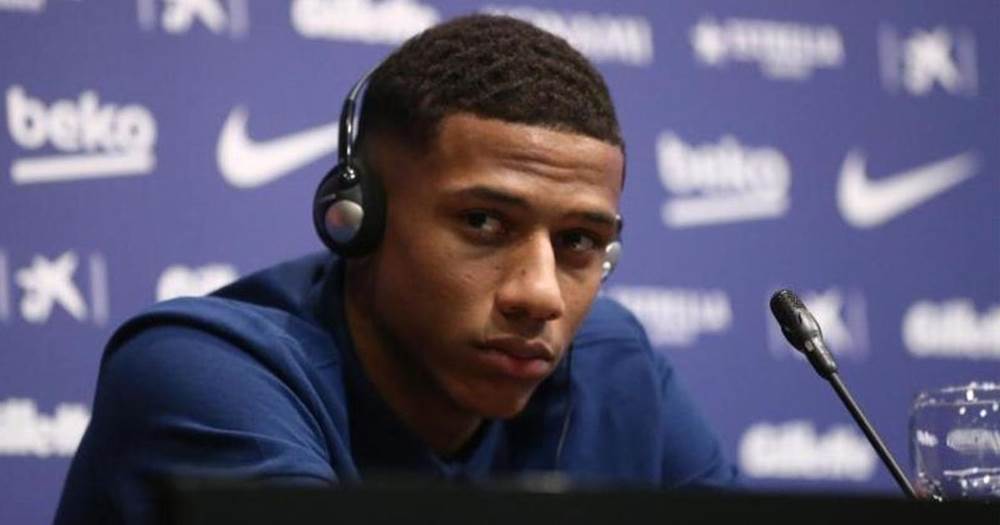 Ernesto Valverde's departure has messed everything up at Barcelona, it seems.

As Sky Sports claim, Jean-Clair Todibo's move to Schalke 04 is being delayed by the fact that Barca's officials are too busy. The Frenchman is reportedly set to join the Bundesliga outfit on loan until the end of the season.

Although it's not stated why they are busy, it most like has something to do with Valverde's sacking and the appointment of Quique Setien.

Todibo only joined Barca last year. Check out his presentation at Camp Nou:

German outlet Bild reported earlier that the 20-year-old was set to undergo his medical check-up at Schalke ahead of his move there.

The clubs are yet to reach a final agreement, the same source suggested. Schalke wanted to include a buy option at the end of the loan while the Catalans were against such an option.

"Todibo is the best centre back I've seen in a long time. He would be a good reinforcement for Schalke and an enrichment for the Bundesliga. At 20 he is incredibly calm, he always finds interesting solutions," Diario Sport quote the Bundesliga great as saying.

I want the board to block the deal

Betto7 days ago
Reply to a comment by Zamunda King Jalloh