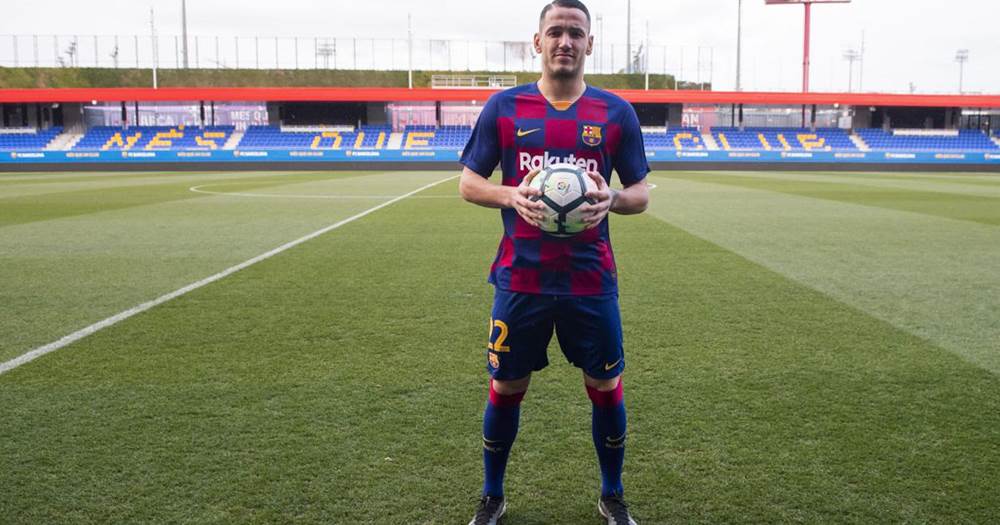 Barcelona have officially announced the arrival of Rey Manaj from Albacete. The Albanian striker has been assigned to Barca B.

The whole operation cost the Catalans €700,000 and his previous club could earn up to €2m in add-ons depending on the player's performances. The 22-year-old has penned a contract until June 2023. His release clause has been set at €50m.

Manaj will be a replacement for Abel Ruiz who will likely leave the club for Sporting CP. Back in July 2018, Manaj was sold to Albacete by Inter for just €2m. During his stay at the club, he managed 10 goals in 41 games. Besides, he has represented Albania's senior national team on 11 occasions, scoring three goals.

Editorial
Barcelona eye Rey Manaj move — who is he and do Barca really need him? 1-minute read
29 12
2 months ago