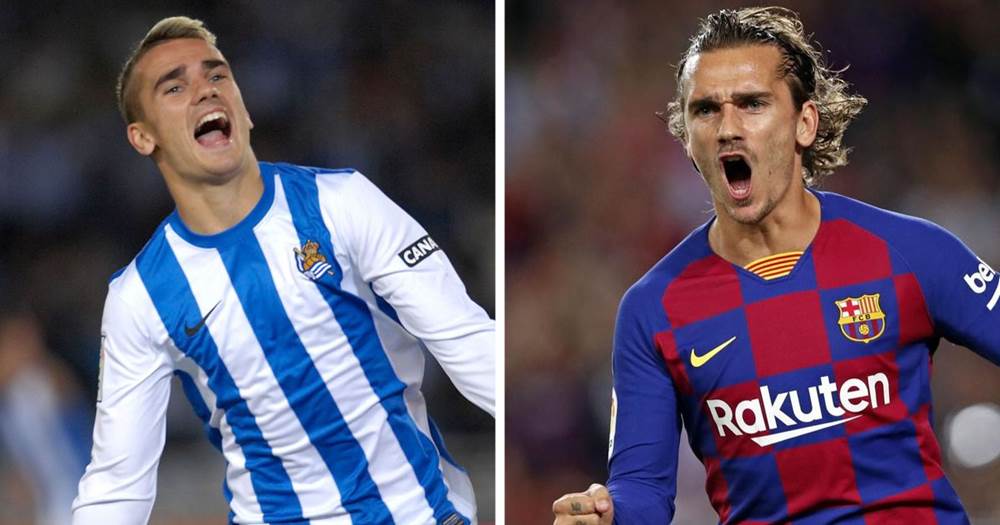 In an interview from back in the day, Antoine Griezmann shed light on how he became a professional footballer and why he had to move abroad in order to see his dreams become reality.

"I was 14 when I arrived at Real Sociedad. No team wanted me in France, I trialled for around eight clubs and then Real came," Griezmann told the Herald Sun.

"I started playing with them and at 18 I started training with the first team, then a friendly match, and from there I kept growing.

"They always said I was too small and that I have to wait and be patient.

"Sometimes it was difficult, sometimes it didn’t matter, but I always wanted to learn fast and learn to become a football player and try my luck in professional football.

"Now I want to keep growing and be one of the top players in Europe and win titles."

Real Sociedad was only the first step in his career. Later on, he joined Atletico Madrid and eventually Barcelona, where he is yet to complete a full season. So far, he has scored 12 goals and provided four assists across 31 matches.

I think there is hard time in every person life who be patient and overcome the hardship can achieve great thing in life. Congrats for your success Griezman

Not good enough for barça

as long as foot is concern,you can not say his not good enough for Barca watch him play as Griezmann not as Messi,the earlier we all realize no one can play more like Messi the better for,Griezmann is good