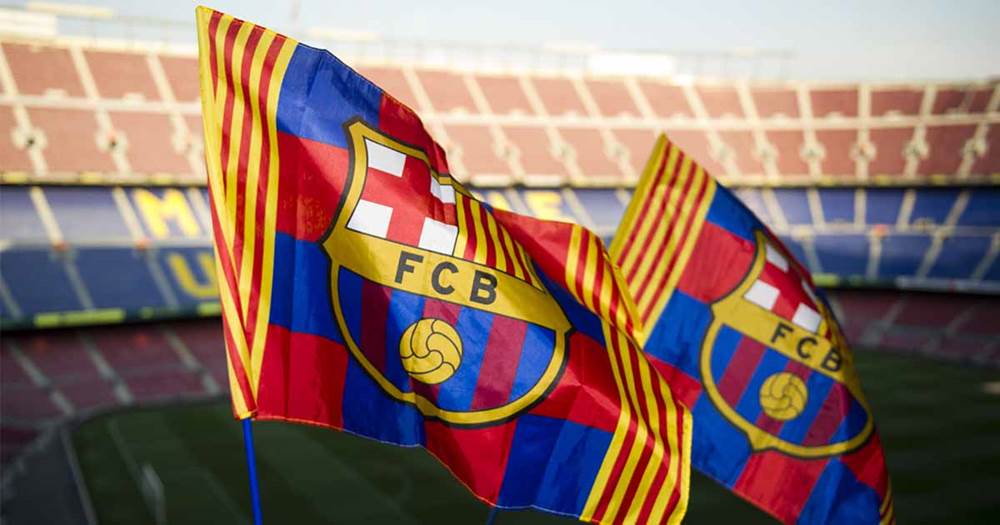 Barcelona are ranked third among the clubs with the most negative transfer balances, CIES Football Observatory reports.

It's worth mentioning that only the balance for the last two transfer campaigns was calculated.

As for the departures, the exits of Malcom (€40m) and Jasper Cillessen (€35m) can be highlighted.

Chelsea are the club with the most positive transfer balance. The Blues spent just €45m and earned €250m – largely because of the implied transfer ban and Eden Hazard's move to Real Madrid.

The president sheds light on economic situation at Barca: 'The club's economy is strong and solid'
39 8
5 months ago

No shit. The president and the sporting director make terrible choices and have no direction towards the future.

Abidal and Batomeu hope they are listening.....