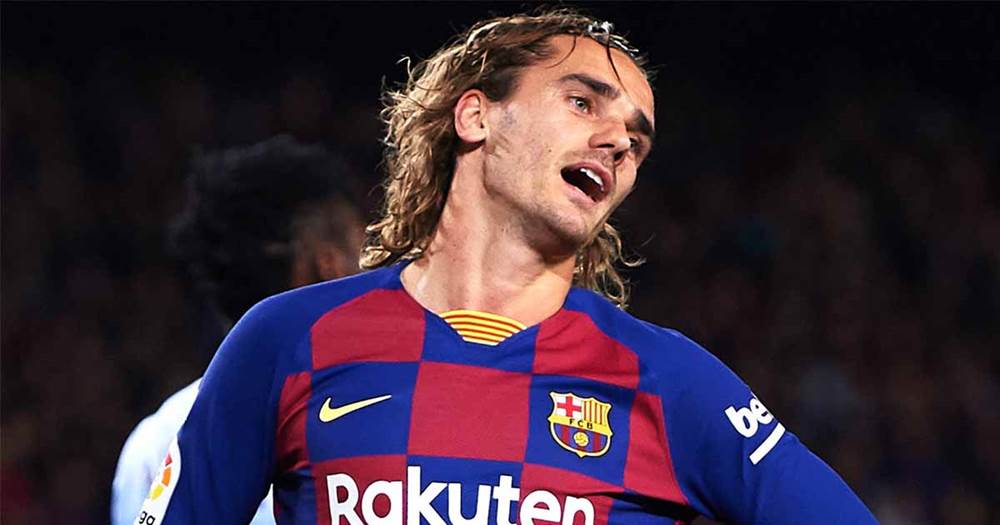 Antoine Griezmann's entourage have asked France Football to delete the interview in which he supposedly said that he feels 'isolated' at Barcelona, ESPN say.

They are convinced that the player didn't say anything like that and labelled the interview as 'fake', the source adds.

Apart from these words, France Football noted that Griezmann's partner, Erika, is facing difficulties in finding a necessary social environment in the city.

Earlier on, it was suggested by various sources that Antoine was 'unhappy' at Barca because of his positional struggles on the pitch. However, after the arrival of Quique Setien, the Frenchman scored three goals and even shared some special words about the club's brand new signing Francisco Trincao.

So far this season, Antoine Griezmann has bagged 12 goals and made 7 assists in 32 appearances in all competitions for Barca. Quique Setien mostly uses the 28-year-old as the team's No. 9 in Luis Suarez's absence.

Griezmann: Setien's style of play is different from what we did before
81 7
19 days ago

I’ll say it again, the media is the worst liars on the planet

French media specially France football are worst liars on earth and I always been saying that should be banned from any football activity reports and news. Hate them

I remember dis news. And some very myopic people believed it was true. Smh