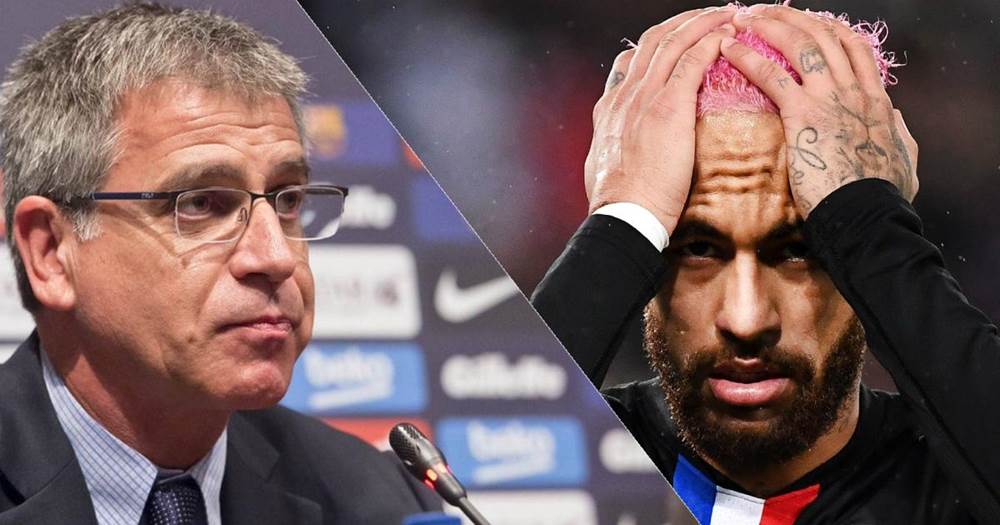 The former Barcelona vice-president Jordi Mestre has made a verdict on Neymar's return to the Camp Nou stadium.

Mestre told Mundo Deportivo, as quoted by Diario AS: "If he had come back and the club had benefitted because of it, I wouldn't have a problem with that. I'm not that proud. On sporting terms, he could come back but on a series of conditions."

He listed the conditions: "Firstly, PSG have to agree, then he would have to withdraw his lawsuit and acknowledge that he was in the wrong and after that, all the birthday parties in Brazil would have to stop."

Mestre revealed that some Barca players publicly wanted to bring Neymar back. He added: "The players asked for him, but didn't pressurise the club."

Neymar completed a surprising move to Paris Saint-Germain from Barcelona in 2017. Last summer, Barca got really close to re-signing the Brazilian but failed due to PSG's huge financial demands.

Curiously, Barcelona's supposed interest didn't make Neymar drop his legal case against the former club. The Brazilian is still suing the Catalans over the unpaid bonuses.

As for Mestre, he officially left his post as Barcelona vice-president back in the summer of 2019 after a conflict inside the club's board.

Mestre you have said well

too much money...life is a big party for him....give back to the poor young man in your own country