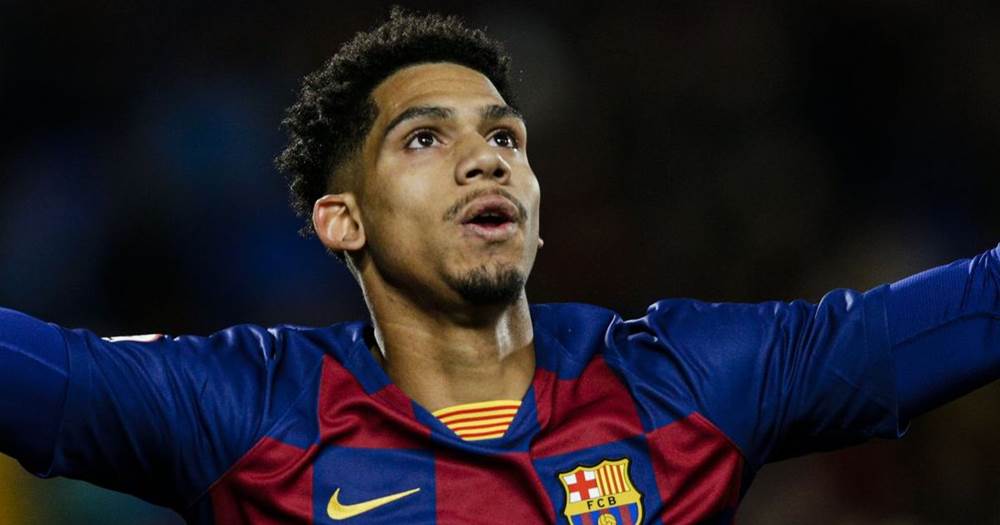 Mundo Deportivo believe Barcelona's back-line will be changed significantly this Saturday against Getafe.

With Clement Lenglet suspended after his red card against Betis, Quique Setien is left with two first-team centre-backs, Gerard Pique and Samuel Umtiti for Saturday's crucial fixture against third-placed Getafe.

The Spaniard received a painful blow against Athletic Bilbao last week and only rejoined group session on Wednesday. The Frenchman, for his part, hasn't been able to train yet after a serious knee treatment on Monday.

The whole situation could force the coach to hand the first start to Barcelona B's promising centre-back Ronald Araujo, as Mundo Deportivo predict.

The Uruguayan made his first-team debut in the 4-0 Sevilla win in October but only lasted for 14 minutes. The 20-year-old was sent off for the questionable last-man foul.

Nevertheless, Araujo has impressed significantly while playing for the reserves. So far this season, he has scored three goals and provided as many assists in 17 games for Barca B. His physical strength, height and passing skills are particularly well-liked.

Sadly, his discipline may cause some problems. The 20-year-old has received five bookings for the reserves and missed Barcelona's Copa del Rey fixture against Ibiza because of the suspension.

It should be noted Araujo was chosen ahead of Jean-Clair Todibo who was allowed to join Schalke on a loan deal in January.

Should Setien start Araujo against Getafe?

Pique back to group training, Semedo out and more from Barca's Wednesday evening training
49 10
7 days ago

he is good n he deserve to play