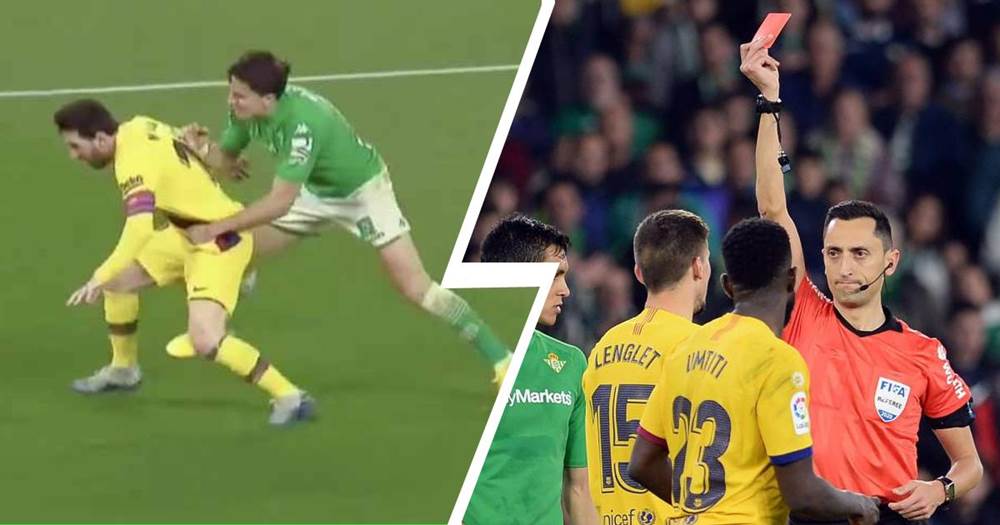 Sanchez Martinez, whose decisions became the main talking point after a thrilling Barca's victory over Betis, discussed his display on Wednesday.

He failed to give any specific explanations on why exactly he made one or another controversial decision. Instead, he turned philosophical.

Diario Sport quote the referee as saying: "A refereeing career is formed of many personal and professional experiences and the other day was just another day, another experience, another game, and like all games, more or less intense, you always learn things."

Sanchez Martinez concluded: "It doesn't only happen in refereeing, learning happens in any area of life. You yourselves, when you do your job, there are days that you don't expect something and you leave feeling richer because you've learned something."

How do you feel about the referee's statements?

By the way, Sanchez Martinez won't be in charge of any La Liga games this week.

Leo Messi was fouled in the opponent's box in the dying minutes of the game but no penalty was given. 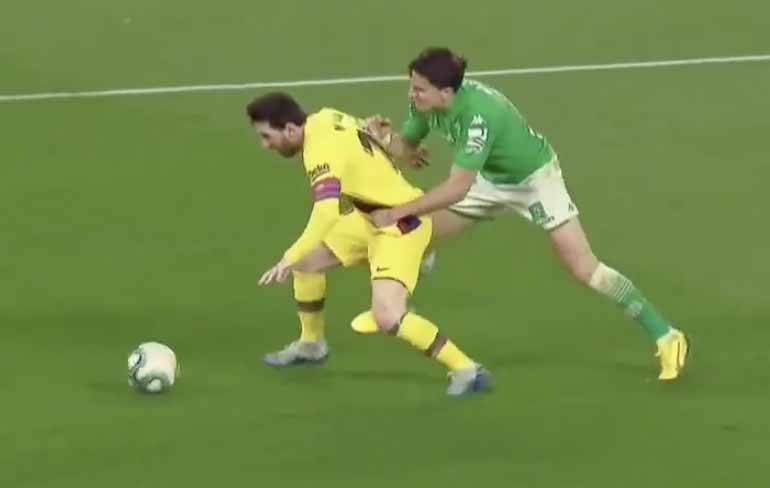 Apart from the potential penalty on Messi, Jose Sanchez should have possibly given one on Clement Lenglet when Aissa Mandi didn't quite reach the ball with his foot and hit the Frenchman instead.

After the clash, Frenkie de Jong and Betis' coach Rubi made it clear that the refereeing in the game was subpar.

Editorial
1 player that did well vs Betis and 3 that disappointed: ratings
45 41
10 days ago

Hey guys,la liga officials have been top on their game...av watched EPL officials and it's a total mess,they hardly check VAR andeven disregard its decisions...that's why if you are keen, they've in recent years been missing from UEFA/UCL calls..