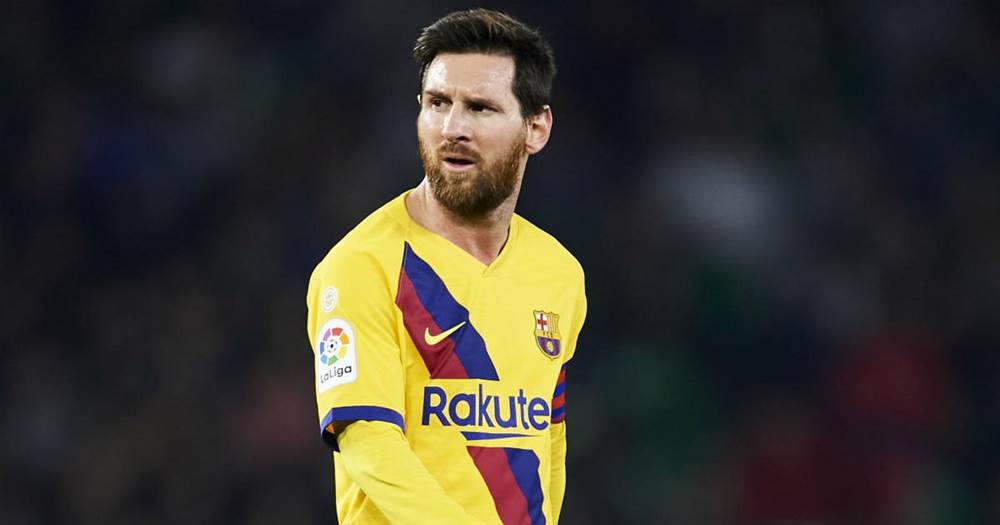 "I see him like Francesco Totti or Ceni, they are one-club men," said the former forward.

"Maybe he'd go to China or the MLS which would be an interesting move, financially speaking, but I don't see Messi playing for another side in the Champions League."

The Argentine has a clause in his contract that allows him to leave the Catalans in summer but it's unlikely that he will trigger it this year. Besides, Blaugrana are said to be in talks with Messi's representatives over a new contract at Camp Nou.

Earlier on, Leo said that he would like to play for his childhood club Newell's Young Boys before retiring. However, with his family settled in Catalonia, it seems unlikely that he'll decide to go back to Argentina.

Juventus, Inter Milan, Manchester City and Paris Saint-Germain have been linked with Barca's captain lately. However, we should take this rumours with a pinch of salt as no reliable sources backed the reports.

'What the hell does this Sarri want': Juve boss predicts Barca's reaction to his possible comments on Messi's departure
41 5
7 days ago

Arwen Undomiel6 days ago
Reply to a comment by Ali Banijamali

Nothing to worry about. It always gets hyped in the media because it would be such a big story. But Messi and his family are firmly entrenched in Barcelona. And... only Man City could really afford him. He can only leave for free if he goes back to Argentina. He’s not going anywhere.