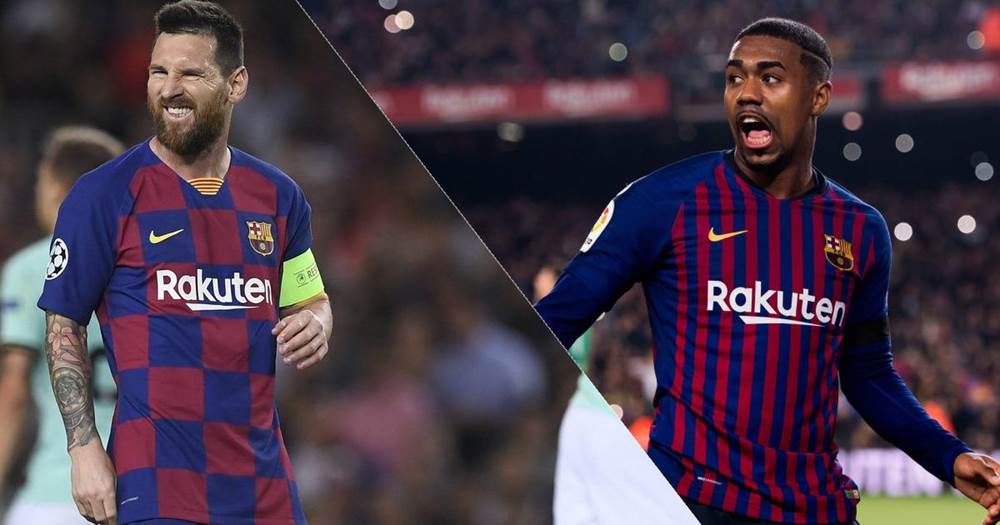 In an interview to Marca, former Blaugrana player Malcom has made a bizarre conclusion on how the things were going at his ex-club.

When asked whether Leo Messi's quality cover up the problems at Barcelona, the Brazilian gave a direct answer: "Yes, some of them, yes."

Still, Malcom returned to Messi's role: "Leo is the best player in the world; sometimes he does crazy things and helps Barcelona out a lot. That's why sometimes when they speak about Barcelona, they speak about Leo. It's normal because of everything he does."

Malcom joined Zenit last summer after just one year at the Camp Nou stadium. Curiously, the Brazilian left for €40m, €1m less than what Blaugrana paid for him. For Barca, he managed four goals and two assists in 24 appearances.

Unfortunately, the 22-year-old has made only two appearances for Zenit this season as he picked up a serious injury back in summer. However, the Brazil international is expected to return for the second half of the season.

Would you bring back Malcom if you could?

Wow there's no player that has played with messi, that has criticized him