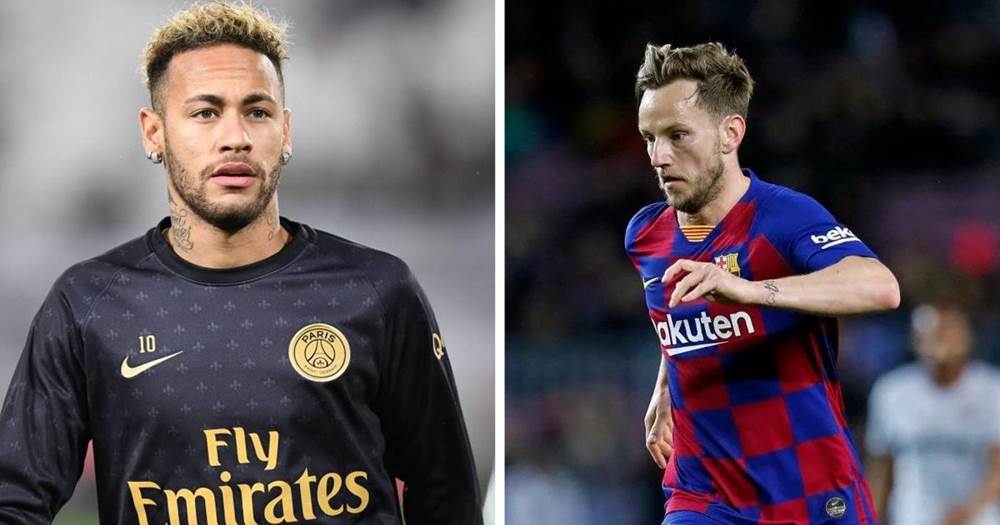 Ivan Rakitic has shared his view on Neymar's potential return to Barcelona.

He told Bleacher Report: "Neymar? I would like to have him to be in same team as me. He needs to decide what is best for him, since he is my friend and I want to see him happy and safe. When he is happy, he is one of the best players in the world."

Rakitic and Neymar spent three years together at Barcelona, between 2014 and 2017. Curiously, both players found the net in the 3-1 Juventus win in the Champions League final in 2015. The Catalans claimed their second treble in history back then.

As for Rakitic, he hasn't been at his best lately. The Croatian lost his place in the starting line-up at the start of this season and confessed he wanted to leave in January. Curiously, PSG were named among the contenders to land the experienced midfielder.

In total, Rakitic has made 26 appearances in all competitions this season. Surprisingly, he hasn't yet managed to score.

Rakitic can go to PSG for next season. Neymar time in Barça is long gone.

Hammed Abati5 days ago
Reply to a comment by Ali Banijamali

No he will play with Ronaldo at Juvi