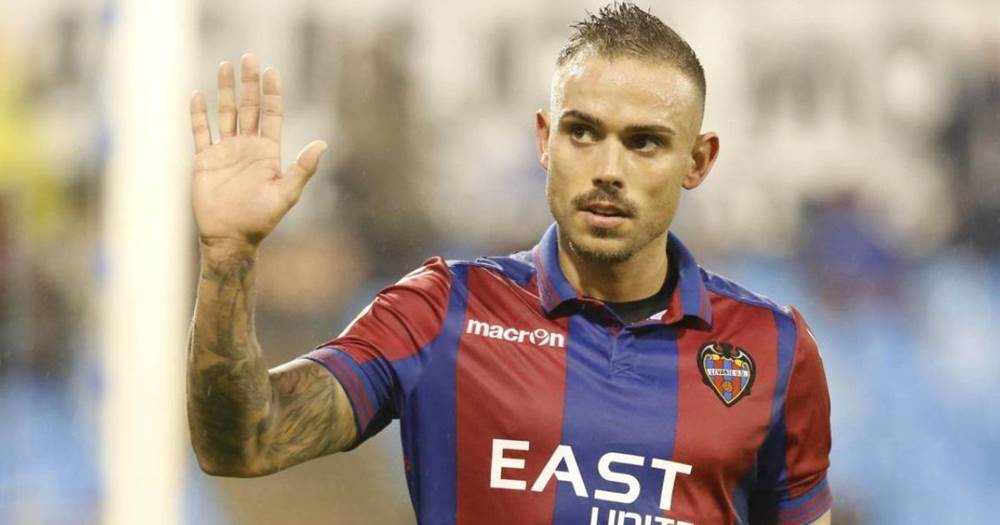 According to Mundo Deportivo, Barcelona have identified another contender to cover up for injured Ousmane Dembele. An intermediary reportedly offered Levante's striker Roger Marti as another option, the source adds.

Roger is La Liga's fourth-best goalscorer so far this season. The Spaniard has netted 10 goals in 22 league games. Only Lionel Messi, Karim Benzema and Luis Suarez have better results.

Marca confirm Barca's interest in Marti. However, they add that the 29-year-old has a hefty release clause set at 30 million euros. This sum doesn't seem to be affordable for the Catalan giants who reportedly have €10-15million to spend on an emergency signing mid-season.

Mundo Deportivo, for their part, list Barca's four other candidates:

Barcelona board, please I will prefer Angel Rodriguez from Getafe, he is good forward or winger and his price is affordable an emergency player to replace Suarez or Dembele.