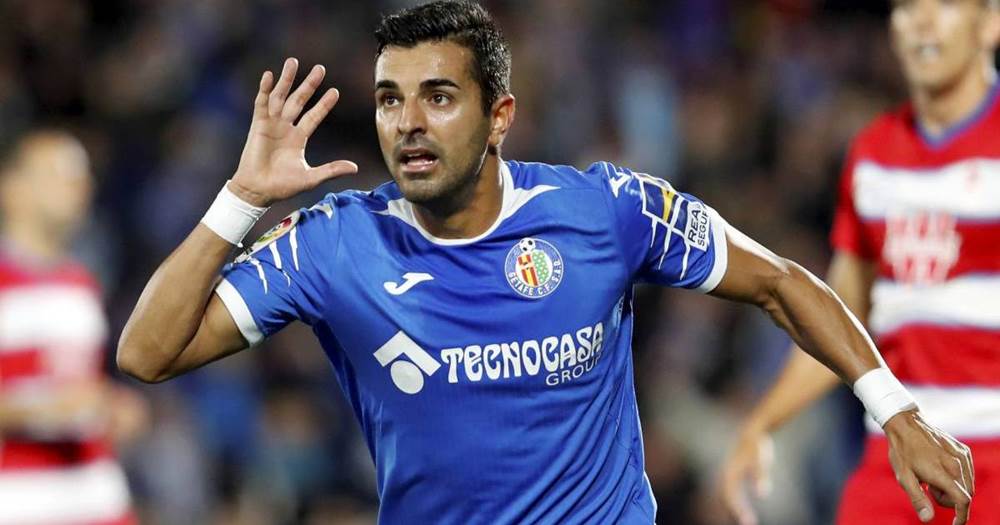 According to Diario Sport, Barcelona have chosen Getafe's 32-year-old top scorer Angel Rodriguez as their emergency signing to cover up for Ousmane Dembele's long-term injury.

The 32-year-old has hit one particular record in La Liga this season. In fact, Angel needs fewer minutes to find the net than any other league striker who has scored five goals or more.

Angel has scored nine goals in 20 matches in La Liga this season. However, he isn't a regular starter. In fact, he has only capped 910 minutes across 20 league games.

In total, Angel has scored 13 goals in 28 appearances in all competitions this term. He has netted three times in the Europa League and thanked Getafe to qualify for the knock-out stages. If he doesn't join Barcelona by that time, Angel could face Ajax on February 20.

Angel is tipped to join Barcelona this season by various sources. He has a relatively low release clause set at just €9million.

'I couldn't deny a lad the chance to go to a club like Barca': Getafe boss ready to let Angel leave
36 4
6 days ago

Barcelona board, please sign Angle Rodriguez from Getafe, he is good forward or winger and his price is affordable as an emergency player to replace Suarez or Dembele.

Arwen Undomiel5 days ago
Reply to a comment by Timothy Muke

I think it’s the media who does this.