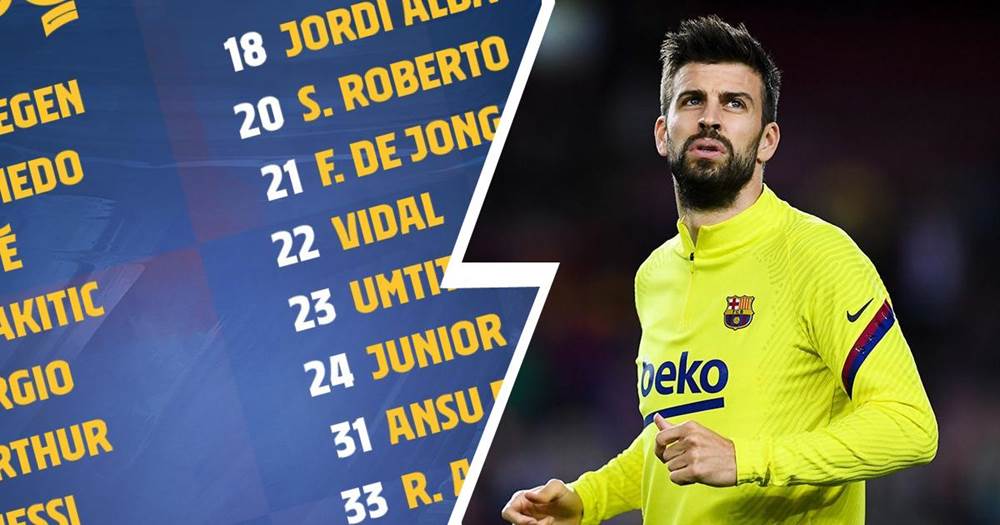 The Catalans host Getafe this Saturday; kick-off is at 16:00 CET.

Barcelona have published their squad list for the upcoming home clash against Getafe in La Liga this Saturday.

Gerard Pique, Samuel Umtiti and Nelson Semedo are all fit enough even though they missed several sessions during this week.

Neto returns in actions after spraining his ankle in the 2-1 Ibiza win last month.

Surprisingly, neither Riqui Puig nor Alex Collado have made the squad, while Ronald Araujo is not included.

Clement Lenglet is suspended after his red card against Real Betis.

How should Barcelona line-up against Bilbao?

🤔 Griezmann on right, left or centre: Select your ultimate XI vs Getafe from 3 options
39 79
5 days ago

Setien denies Barca have defensive issues: 'Opponents don't create too many chances against us'
33 15
4 days ago

Araujo and Rey Manaj to play would be nice

I expect atleast 5 goals. I know Getafe is third in the league just behind Barca, but this is a hungry Barca and d squad wants to prove themselves as well so I'm expecting a thrashing, bcos we would be playing at home.

soaga qudus5 days ago
Reply to a comment by Mayourprinx

rahad rahman5 days ago
Reply to a comment by Mayourprinx

Rey Manaj would be a game changer ...