Tribuna
/
FC Barcelona
/
News
/
Quique Setien: 'How do you rest a player like Messi?' 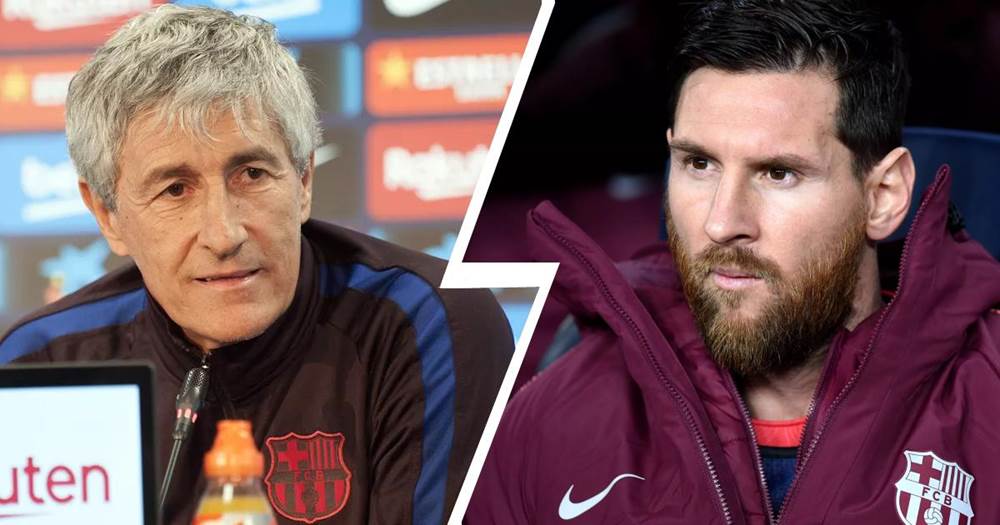 Quique Setien: 'How do you rest a player like Messi?'

During Friday's press conference Quique Setien got asked whether he is going to rest Lionel Messi one day.

The coach responded, as quoted by Mundo Deportivo: "How do you rest a player like Messi? If he's on the pitch it means he's able to be. Messi, like all the players, has the experience and knows what he can give at which moment."

Messi has made 26 appearances in all competitions so far this season. He was only rested in the Copa del Rey Round of 32 against minnows Ibiza last month. The Argentine also missed five league games due to various injuries at the start of the season.

Messi remains Barca's most crucial player bearing in mind the Catalans only have Antoine Griezmann, Messi and 17-year-old Ansu Fati to lead the attack.

So far this season, Messi has scored 19 goals in all competitions. He is La Liga's leading scorer with 14 goals.

There were rumours that Messi was playing through thigh discomfort for several weeks. For example, he was pictured with a bandage on his leg during the Granada game on January 19. 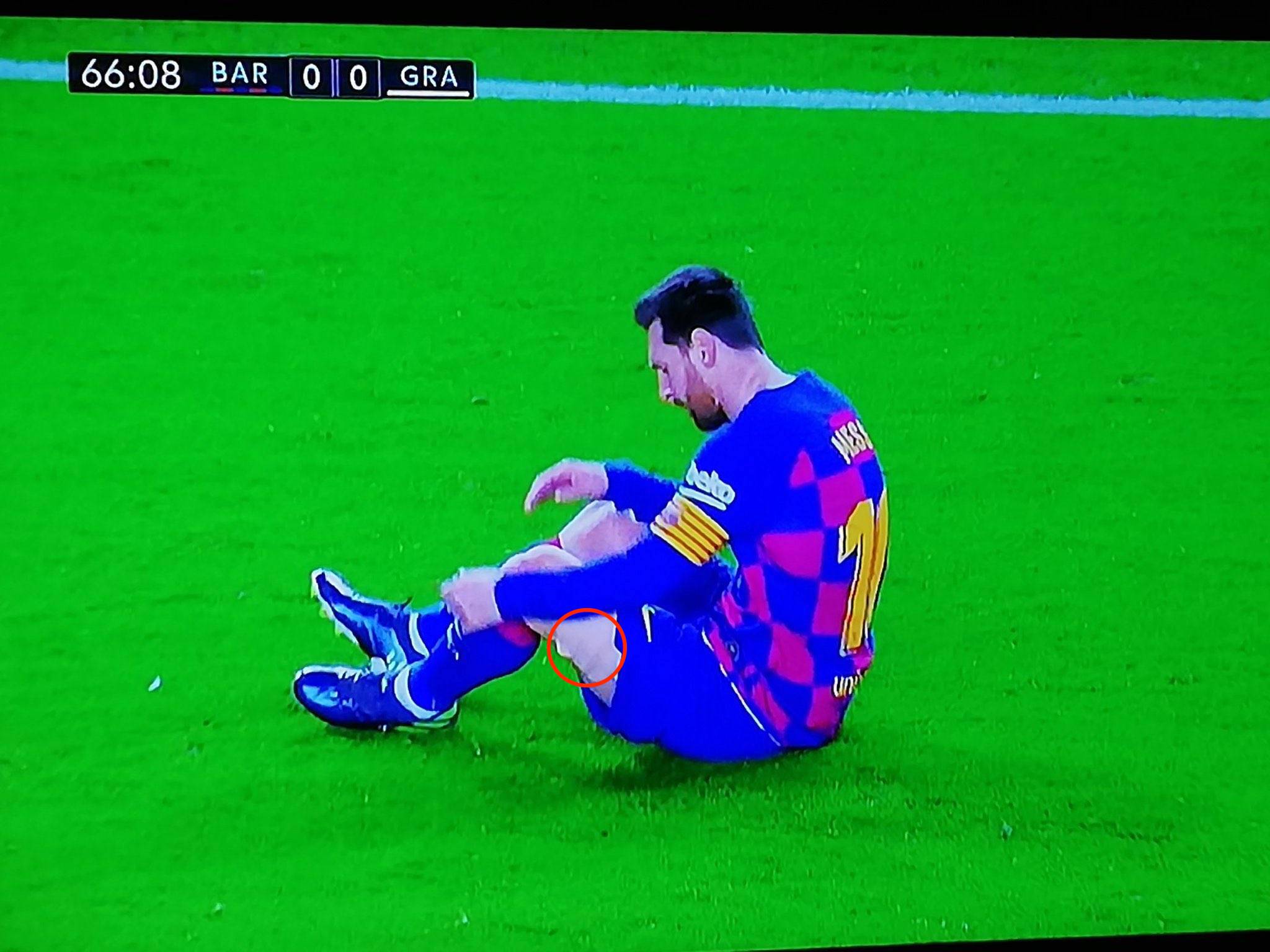