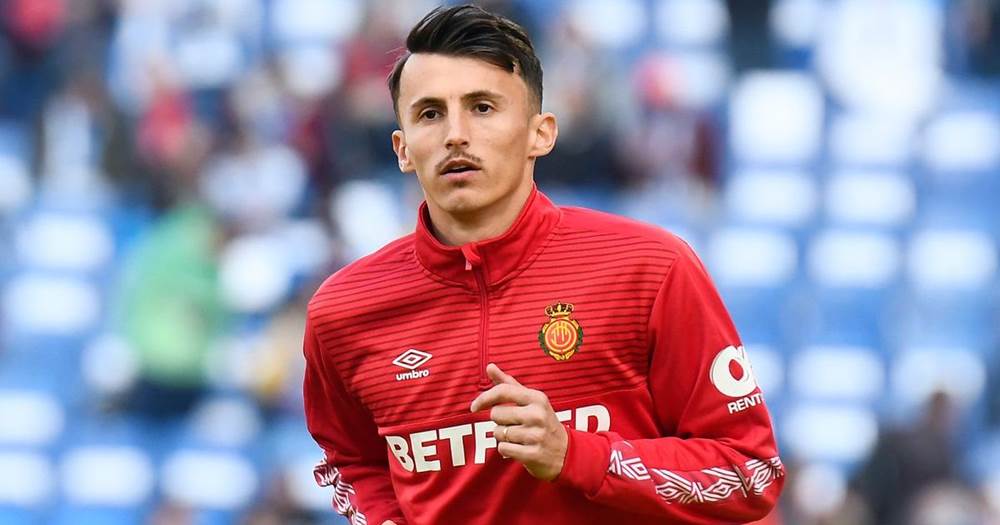 According to the Mirror and Marca, Barcelona have included another name on their reported list of the candidates to cover up for injured Ousmane Dembele. Mallorca's striker Ante Budimir is believed to be their another possible option.

The 28-year-old has scored eight goals in 22 La Liga appearances this season. Curiously, two of these goals arrived in the spectacular 5-2 defeat at the hands of Barcelona on December 7.

It's unlikely that Barca started following Budimir straight after this win. Still, he has reportedly attracted their interest following the respective long-term injuries to both Luis Suarez and Ousmane Dembele.

Barcelona could consider signing Budimir because of his relatively low price. The centre-forward is said to have a €14million release clause. Meanwhile, the Catalans have just €10-15million to spend on an emergency signing mid-season, according to multiple sources.

Budimir has had an illustrious playing career as he used to play for St. Pauli, Crotone, Sampdoria and now Mallorca.

Still, it's Getafe's Angel Rodriguez who is believed to be Barca's priority target mid-season. Sport claim his transfer could be announced as soon as the Catalans receive official permission to make an emergency signing from La Liga.

Honestly i rather wear wait for Lautaro in June.

We can sign him for now...the board have scoured the whole laliga strikers no actions yet

If they can he is ok