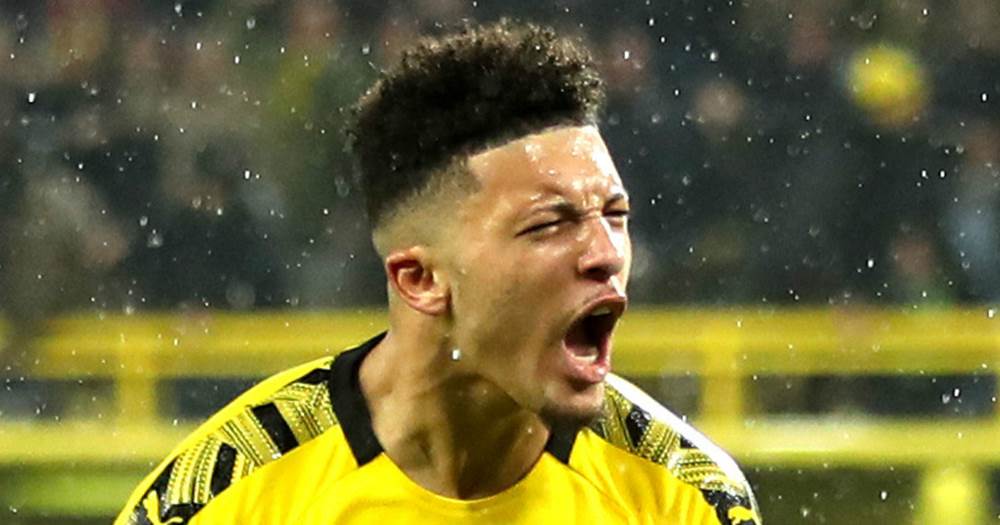 Borussia Dortmund's prodigy Jadon Sancho seems to be pushing for an exit, and sunny Spain could be the next step in his career.

According to reliable British outlet Evening Standard, the 19-year-old is desperate to leave the German side behind and move to a more prestigious club. Among his prefered destination would be La Liga, the source reports.

In terms of the clubs the Englishman could join, there are only two candidates, as per usual. Barcelona and Real Madrid are expected to soon enter the battle over Jadon next summer.

Dortmund have reportedly put a €120m price tag on the player, which matches his market price. Sancho is actually the third-most-expensive winger at the moment. 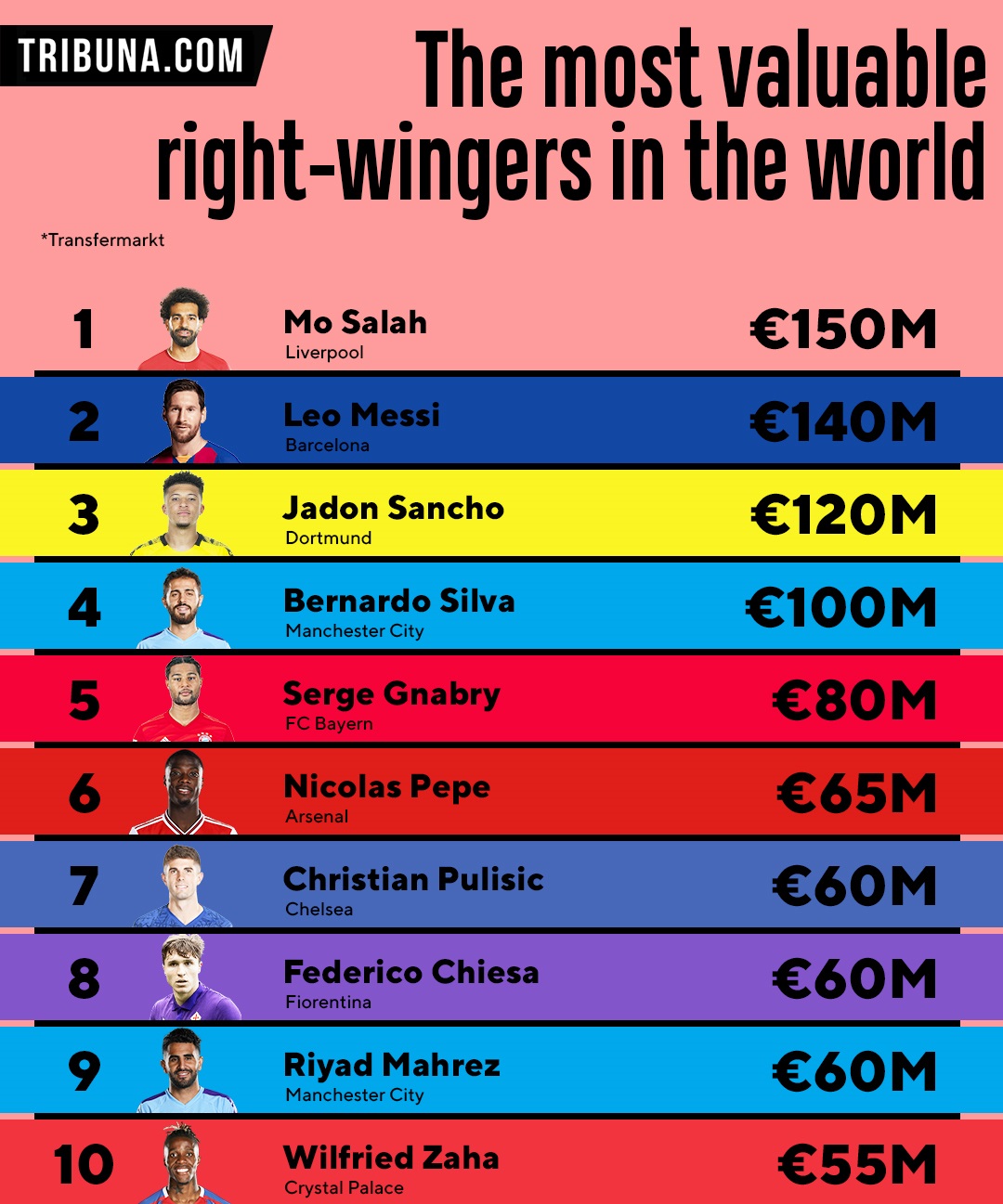 Barca and Madrid aren't the only two suitors, as five other European heavyweights are believed to be in the same race: Liverpool, Manchester City, Chelsea, Manchester United and Bayern Munich.

Other sources, including Daily Mail, name Real Madrid as one of the interested parties as well. However, Los Blancos' attacking line is already packed. Moreover, their main priority is believed to be Kylian Mbappe.

The 19-year-old had a breakthrough season last term. Sancho made 43 appearances across all competitions, scoring 13 goals and providing 19 assists.

Jadon doesn't seem to be slowing down this campaign either.

With 11 international caps, the wonderkid has already established himself as a regular face for the England. Last September, the attacker scored his debut goal for the Three Lions - a brace in the 5-3 win over Kosovo within the UEFA Euro 2020 qualification.

Cheaper and younger than the brazilian will be