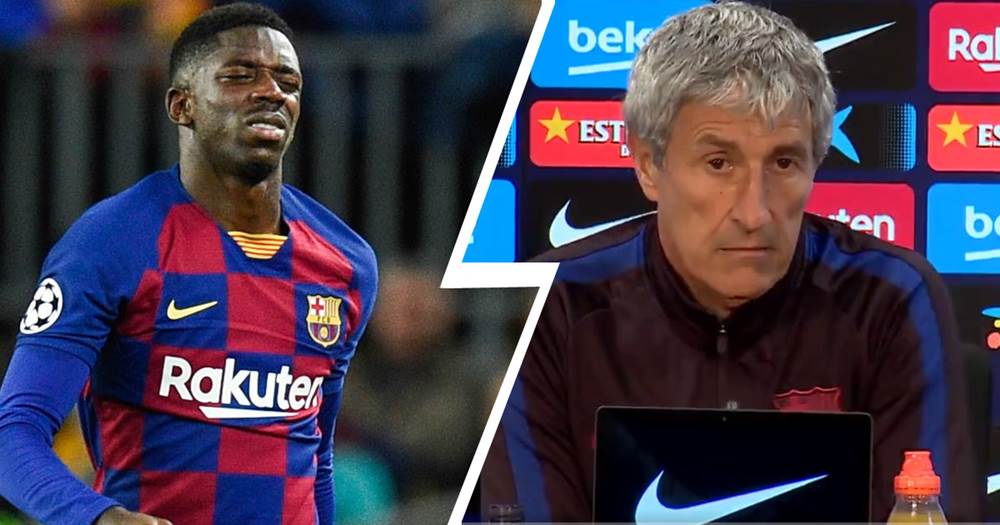 Setien ready to work without new striker: 'We’ll adapt to the circumstances'

Talking to the press ahead of the home match against Getafe, Quique Setien shed light on his thoughts about the hottest topic these days — Barca's pursuit of a new striker.

"I always prepare for what can happen and I’ll work with what I have. Of course, everyone would like to be in a better position. We’ll adapt to the circumstances," he commented on the situation.

Nonetheless, the coach admits it would a huge boost if a new attacker arrives.

"This signing might be an important one but let’s first see if they allow it. We must wait for the response of the [Spanish Football Federation's medical] committee. But it’s likely that they will accept it and I suppose the club is working on it".

Meanwhile, Getafe's Angel Rodriguez is believed to be Barca's priority target mid-season. Sport claim his transfer could be announced as soon as the Catalans receive official permission to make an emergency signing from La Liga.

As a reminder, Barca expect to be allowed to sign a striker despite the transfer window being closed.

With Ousmane Dembele out for six months, La Liga and the Spanish Football Federation might give Barca the permission to buy a replacement. 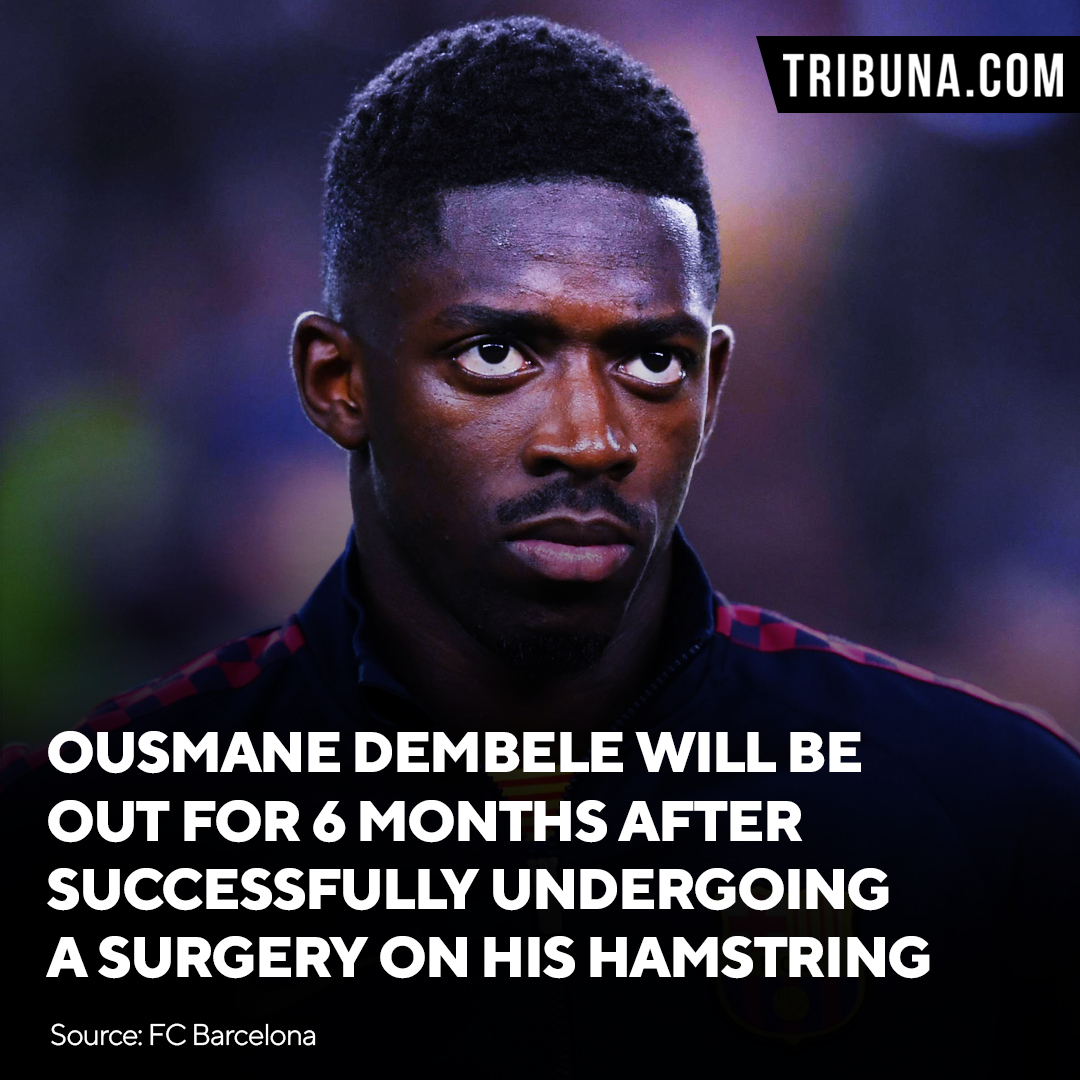 Besides Dembouz, Luis Suarez is also out and is expected to return only in May. In their absence, the only first-team forwards available are Leo Messi and Antoine Griezmann. The coach also counts on Ansu Fati and Rey Minaj from the reserves.

How much do we really need a striker?

🗣️ BIG TOPIC DISCUSSION: What should Setien achieve this season to stay for another one?
31 52
5 days ago

this team is the most unorganised team (among top european clubs). the board has absolutely no idea what they are doing. a bunch of moron running the club. i feel for setien.

SEE.... NO MATTER WHAT STORY THEY TOLD US.. IN THE END, IT'S ALL JUST A PIECE OF SHIT... NOTHING... AS LONG AS THIS SHITOLOMEU STILL THERE.. BARCA WILL GOING DOWN.. REALLY DOWN.. VALVERDE IS JUST A PUPPET.. HE PUT EVERY BLAME TO VALVERDE.. BUT THE BIG BIG PROBLEM IS HIM, THE MR. STUPID MORON SHIT PRESIDENT!!!