Tribuna
/
FC Barcelona
/
News
/
What is Article 17, how could it help Barca bring back Neymar and what are the risks? Explained in 6 key points 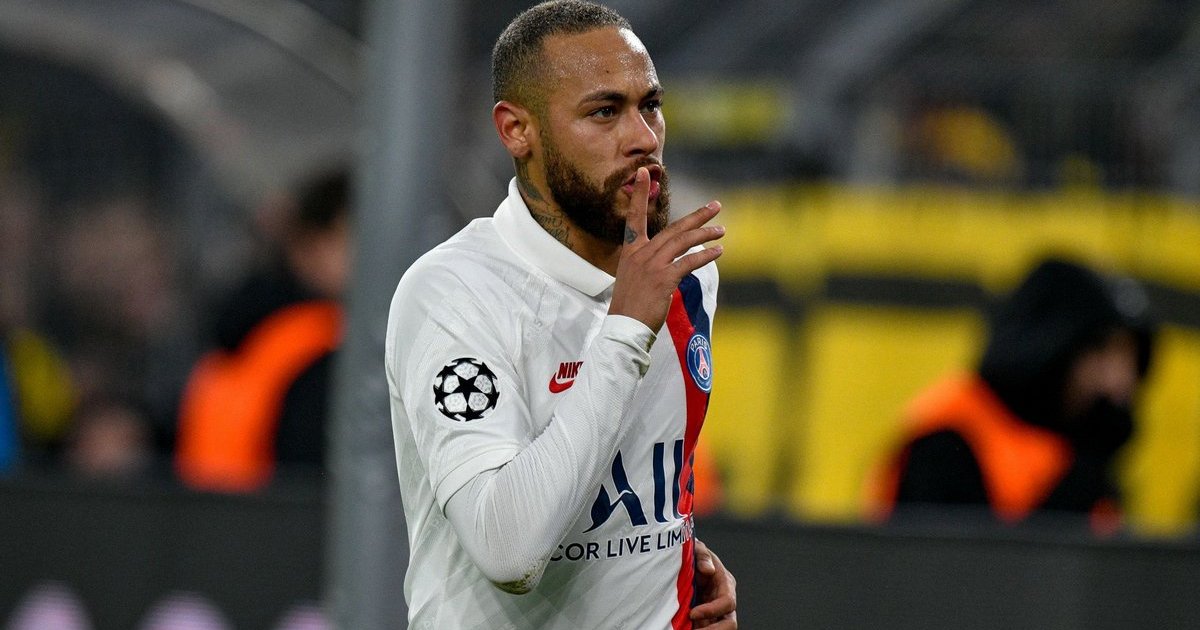 What is Article 17, how could it help Barca bring back Neymar and what are the risks? Explained in 6 key points

The Catalans appear to be unwilling to negotiate with PSG, however, their new potential plan could be even more risky, as ESPN's Moises Llorens believes.

ESPN add that Barcelona are going to try to bring Neymar back once again after they failed to agree on his return last summer. Back then, PSG reportedly asked for more than €200million for the Brazilian.

On Saturday, Catalan source Diario Sport made a bold claim that Neymar agreed on Barca's return. Moreover, the 28-year-old is ready to make the necessary moves to force the transfer, the source added.

So far this season, the winger has contributed with 18 goals and 10 assists across 22 matches for PSG. He has missed 14 games through injury.

Neymar joined PSG in the summer of 2017 for the record-breaking €222m transfer fee.

Do you want our prodigal son back? Check out Neymar's Champions League goals:

anyone saying barca should go for any other player apart from NEYMAR is the most stupid person on Earth. what has DEMEBELE offered this club and yet some idiot are saying we should go for JORDA SANCHO. You must be out of your senses. it must be a do or die for NEYMAR if not don't bother to bring in any other average players to this club again our upfront most be NEYMAR MARTINEZ MESSI

Rather take sancho and avoid yet MORE controversy for this snake, sancho younger, cheaper and will be amazing in a year or 2

Agree but he plays on opposite wing

Sancho’s best position is on the left where he started out, I believe he only plays on the right now due to brandt playing on the left for dortmund? He ran the show against us when he came on at camp nou

Sancho will do for me honestly. Neymar is ageing, injuries every now and then as well. But ok, they are the one in charge