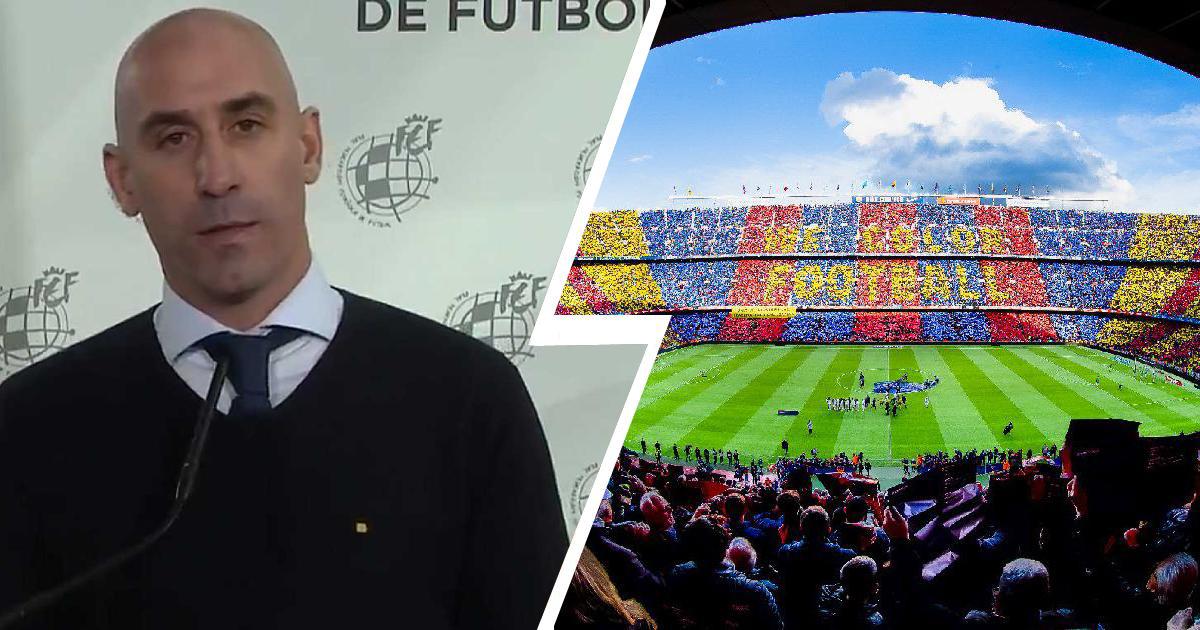 The president of the Spanish Football Federation, Luis Rubiales, has addressed the challenging issue of the La Liga suspension. He insisted the 2019/2020 season must be completed.

He told Diario AS: "The priority is to complete the season. We can't just relegate teams now. Teams have to be promoted by right."

However, Rubiales is unable to give any potential date when the games might resume. He added: "Let's hope I'm mistaken and that we can play at the start of May. I don't think that'll be possible, but I'd love to be proved wrong, we'll have to extend the calendar. The objective is to save this season. That's our idea."

Rubiales concluded: "We are working on every scenario possible, but we don't want to play predictor. We are living an extreme time, with many deaths. We have never put a deadline to restart playing and we will not be doing now. We believe the deadline should be health, integrity and safety. Mainly when the country takes back the normal situation."

La Liga have been suspended until further notice since Monday. Two matchdays have already been postponed.

Previously, UEFA planned to complete the domestic tournaments by June 30. However, the situation could change because of the coronavirus spread. Spain remain on full lockdown until mid-April.

The Catalans are currently first in the league table, two points ahead of second-placed Real Madrid. 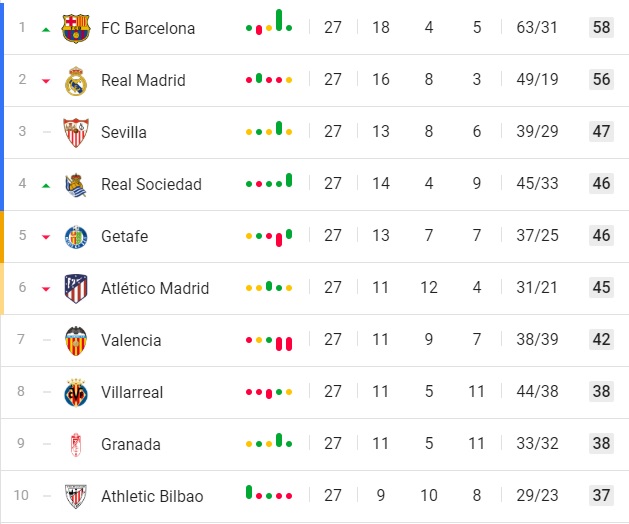 There have been 49,515 coronavirus cases registered in Spain.