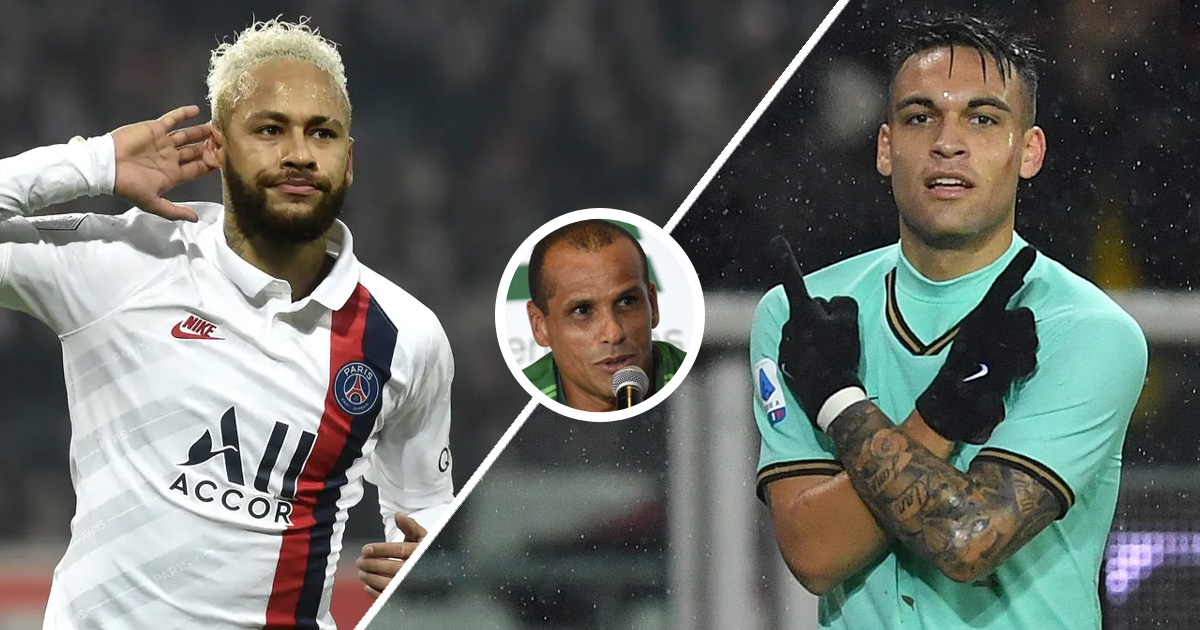 Rivaldo picks Neymar ahead of Lautaro Martinez for Barca

Former Barcelona superstar Rivaldo has made a bold claim that Neymar would be a better option for the club than Lautauro Martinez.

The Brazilian legend was quoted by Marca: "Lautaro isn't the solution at the present moment, Neymar would always be my priority to strengthen Barcelona,

"I think they need to focus everything on bringing him back and rebuilding the dominant forward line they had in the past.

"Barcelona should make a financial effort for Neymar now, especially with PSG seeming ready to accept realistic offers, such a signing wouldn't be risky."

Barca's attack need to be strengthened this summer. The Blaugrana have relied on Lionel Messi's magic since the campaign kicked-off.

Neymar and Lautaro Martinez continue to be linked with a move to Camp Nou. It remains to be seen who would eventually get the nod.

The Brazilian winger left Barca for PSG in the summer of 2017 but he's made up his mind to return after failing to reach his potentials in France.

Over to you Barca fans, who would you pick among the two attackers? Sound off in the comments section!

Whether we like it or nt Neymar is better than Lautaro nd he is the one that make our attack more effective than lautaro, bt if the board can afford them both is good bt neymar first

Please if there’s no money Suarez would do for one more season and afterwards Barca can move for Lautoro. After all he’s still young. Pls Neymar first anytime anywhere

Nde Pita
7 days ago
•••
Reply to a comment by Eagle

we doubt his fitness and not his skill bro