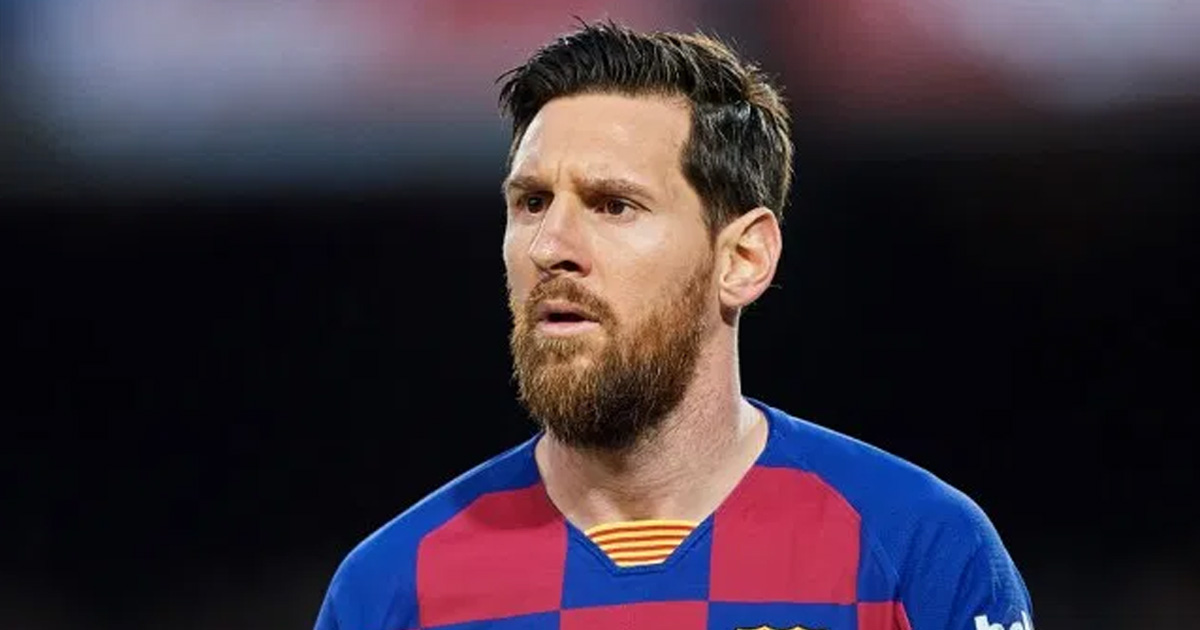 Will Lionel Messi come out better after the coronavirus break?

The coronavirus crisis has forced many football competitions to be halted. The Champions League and La Liga are part of the competitions that were suspended. Most footballers are currently having a break in their homes.

Lionel Messi is also getting a much-needed rest after several months of intense football full of ups and downs. The attacker has been solely steering Barca's ship since the campaign kicked-off.

It was revealed recently that he was playing through injury. Messi was reportedly feeling pains in his left leg. That had effects on his performances.

Before scoring four goals against Eibar in February, he experienced his longest La Liga drought in six years, failing to find the back of the net in four consecutive games in the Spanish top flight.

It's the crucial end of the campaign and Messi already appears to be feeling the weight of solely carrying the team's responsibility. In that context, the coronavirus break could end up being a blessing in disguise for the playmaker and Barca fans.

Messi is getting a much-deserved rest at the moment. If the season resumes, he will surely come back better and that spells doom for opposition defenses.

Leo already has 23 goals and 16 assists for Barca cross all competitions this season. He will surely be keen to improve his tally and add more fantastic records to his name.

With the Argentine refreshed and firing on all cylinders, Barca can go all the way and retain the La Liga title. Who knows? They could also end their four-year wait to lift the Champions League.

What do you think? Could the coronavirus break end up being a blessing in disguise for Messi and Barca fans? Will the Argentine bounce back and lead the Blaugrana to glory if the season resumes? Share your opinions in the comments section!

That’s our wish, our hope and we all pray for all of them to come out Corona-free. 🙏🏽

with the blessing of God,Barca will lift both Champions League n La Liga ,even though the Barca players performed not well at the beginning.