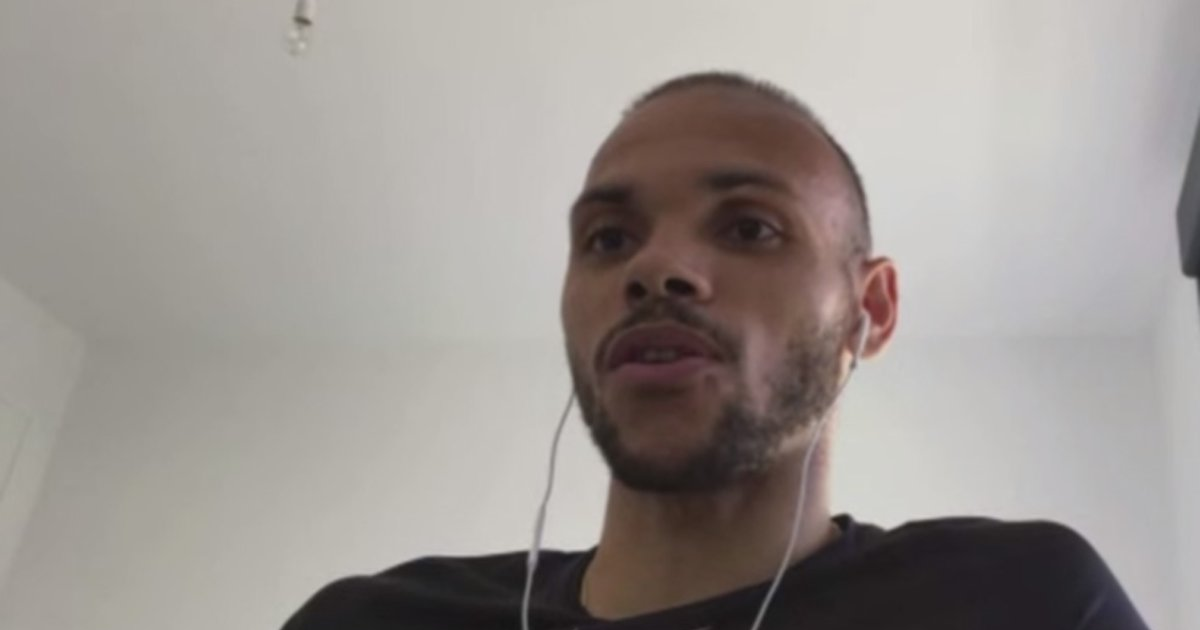 Braithwaite sheds light on his daily routine in confinement, confesses he lost weight during quarantine

Martin Braithwaite has only made three appearances for Barcelona. He is currently in confinement, just like the rest of the squad.

The Dane described his daily routine during a live chat with the fans on Barcelona's official Youtube channel.

He said: "I get up around 8.00am CET, have breakfast and read something or watch a video, and around 9.30am I start my training. Around 12.00pm I have a small snack and then I'm with my family. At 2.00pm we eat together, and in the afternoon we do some activities together."

The striker particularly singled out the training routine: "Since we can't work at the club, I try to work at home, maybe even a little more intensely than during a normal week since we don't have games at the weekend."

The 28-year-old elaborated on this issue: "I have the feeling that I do more than on my normal day. When you work individually, it seems that you do more than when you work with team-mates."

On his nutrition, Braithwaite added: "My diet is incredibly good. I am lucky that my wife cooks very well and I can eat exactly what I need. In fact, I have lost weight since this all started."

Finally, the Dane confessed he cannot wait for the season to resume. Braithwaite concluded: "When this is all over, I think it will be fantastic. We will be looking forward to playing. We will be back hungry. What do I miss the most? Being on the pitch and feeling like a footballer."

Check out the full video of Braithwaite's live chat with the fans:

As a reminder, Braithwaite joined Barcelona from Leganes in February. The Catalans were allowed to make an emergency signing following Ousmane Dembele's long-term injury. They triggered his €18m release clause and the transfer was made official on February 20.

Barcelona
Braithwaite opens up on Barca move, targets to score his best goal ever for new team
59
1
10 days ago