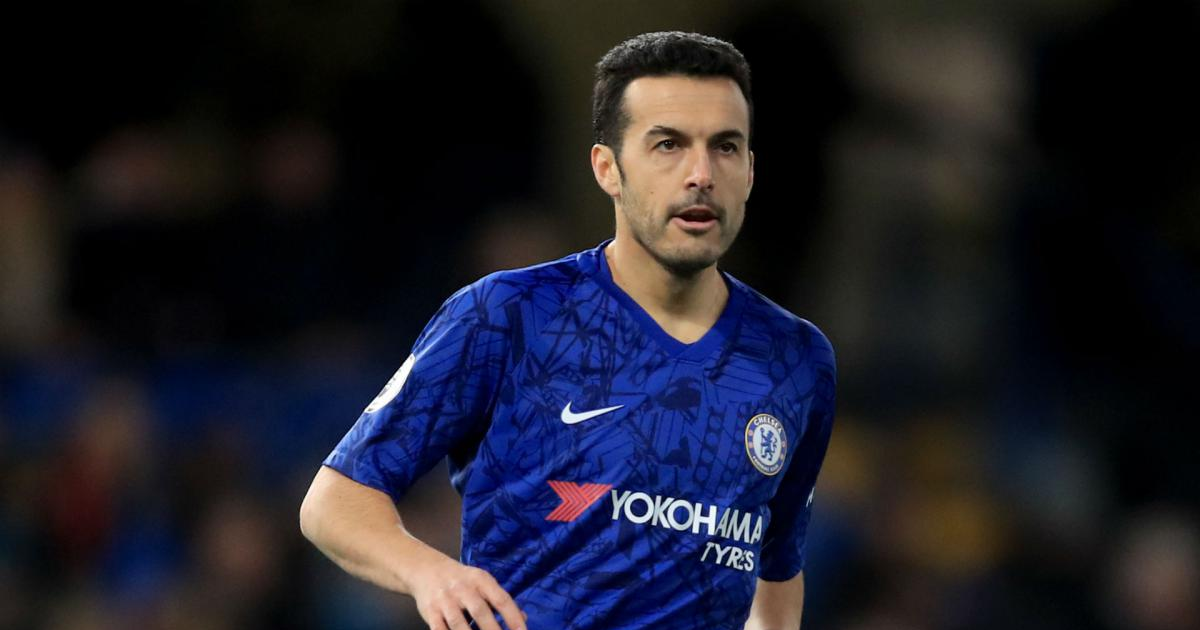 Pedro all but confirms summer exit from Chelsea: time for Barca return?

Chelsea winger Pedro has all but confirmed he's leaving the club at the end of the season as his contract expires on June 30.

The Spaniard was at pains to underline that this situation is not the most important thing happening right now, but it appears that his days at Stamford Bridge are numbered anyway.

“I’m terminating my contract, but right now it’s not the most important thing, nor have I stopped to think about it,” he told Spanish radio station Cadena SER.

The veteran winger was always likely to part ways with Chelsea at the end of this season: he has not been a first-team regular. However, he's come to the fore in the last games before football was suspended, completing 90 minutes in three matches in a row and scoring against Everton.

This season, Pedro has scored twice in 18 games.

Earlier this season, Pedro has revealed he was close to the Barcelona return last summer. The 32-year-old added he would do everything to rejoin the Catalans.

Pedro joined Chelsea back in 2015. He has made 201 appearances across all competitions for the Blues, scoring 43 goals.

Before leaving for Chelsea, Pedro spent more than seven years as Barcelona's first-team player. In total, he scored 99 goals in 321 matches for the Catalan giants.

Do you want Pedro back at Barca? Relive his best moments for the Catalan giants:

Neymar that left barca to make it as world best in PSG and failed, why is he making his move to return to barca. Pedro has barca's DNA, so he can Excel in Barcelona. Neymar could not be hero in PSG where there is no MESSI and allowed Mbappe to be the best as his leader, that means neymar is not good. Most neymar be good at barca alone?

Go to MLS not china because of corona😂