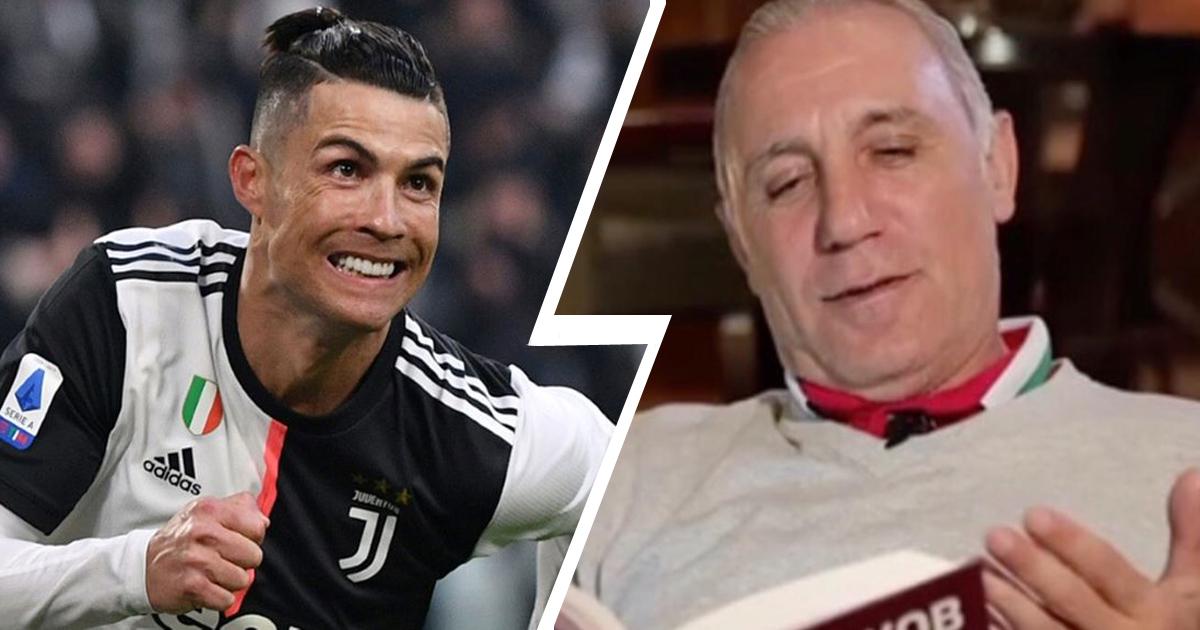 Barca legend Stoichkov states he wouldn't interview Cristiano: 'I only talk with the best'

Former Barcelona player Hristo Stoichkov would snub an opportunity to talk with Cristiano Ronaldo, the Ballon d'Or 1994 winner revealed in an interview with Mundo Deportivo.

"I have interviewed everyone I have loved, including my friends Hagi and Popescu. I will never do an interview with Cristiano Ronaldo. I don't want to," the ex-Blaugrana said.

"I do interviews to talk about football, I don't look for headlines. I talk about anecdotes, teaching process ... With the best," explained Stoichkov.

Like a true Blaugrana, Stoichkov has always supported Leo Messi in the neverending Messi-Ronaldo debates.

"Many people compare Messi with Cristiano but the Argentinean can be compared with the likes of Pele, Maradona and Cruyff," the former Barcelona forward said back in 2017.

"When you talk about Ronaldo, you can only compare him with Messi. That’s the big difference between them."

Relive the memories of Stoichkov's best skills and goals for Barca:

Barcelona
Barca legend Stoichkov: 'I would sign Koeman with my eyes closed'
43
9
4 months ago

Barcelona
Stoichkov: 'Neymar would be a bomb inside the locker room'
23
51
8 months ago

do the world cup 1994 was full of super sters. stoichkov show world who really he is