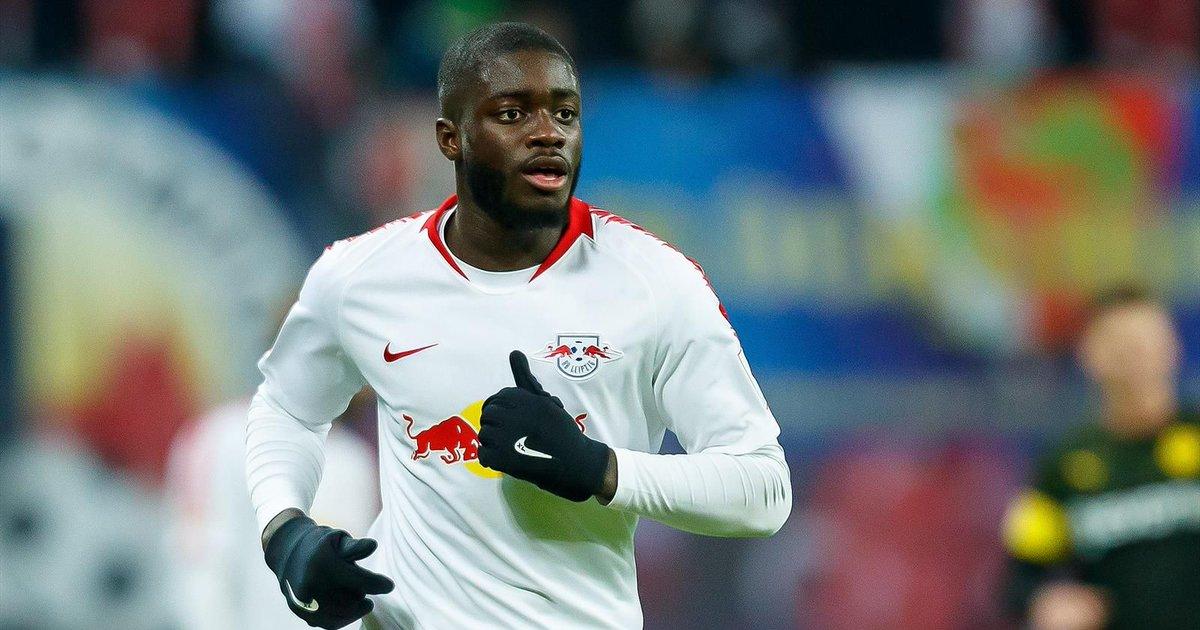 According to Bild, a respected newspaper in Germany, Barcelona's transfer target Dayot Upamecano has already told Leipzig's bosses that he's willing to leave the club after this season is over.

Upamecano has a contract until 2021 which would force Leipzig to sell him already this summer to prevent losing the precious asset for free.

The 21-year-old has featured in 29 games accruing over 2500 minutes for Leipzig helping his side reach the quarter-finals of the Champions League after beating Tottenham 4-0 on aggregate.

As per L'Equipe, his contract has a release clause which will drop from €80million to €60million in the summer.

However, Barcelona may face heated competition from Chelsea and Arsenal, as per the Mirror. Moreover, Bayern Munich have also expressed their interest in the 21-year-old, Bild add.

Barcelona may be particularly interested in the deal for two reasons: firstly, Gerard Pique is aging; secondly, Samuel Umtiti's future may lay outside the Camp Nou stadium.

Given Upamecano has a strong right foot, he could possibly become the future Gerard Pique at the heart of the Blaugrana defence.

Okay at last Barca took a good decision to sign Upamecano, now onwards I Barca to look only younger players and make a solid team for next season.

If Barcelona are thinking about building a new generation, then I recommend that they should seek players in the German league that has young, cheap and talented .