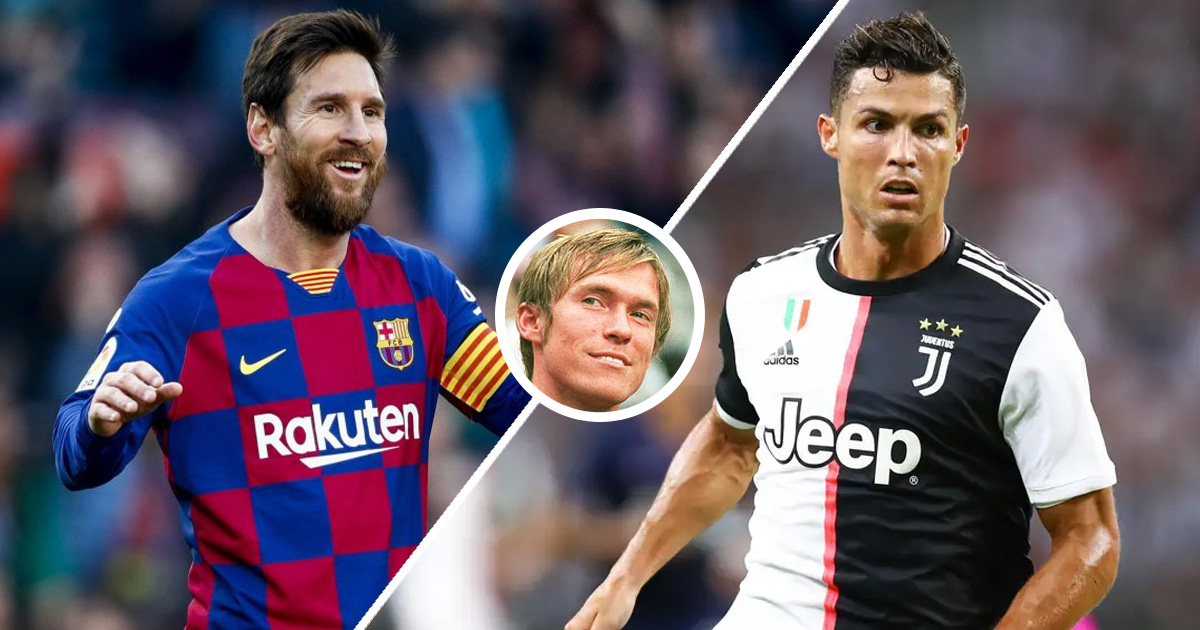 Former Barcelona midfielder Alexander Hleb has claimed that Messi and Ronaldo could be tempted to play in Belarus amid the ongoing coronavirus crisis.

He told The Sun: “All the world now watches the Belarusian league. Everybody should go to their television and see us.

“When the NHL closed the season, a lot of ice hockey players went to Russia to play.

"Maybe Lionel Messi and Cristiano Ronaldo might come to the Belarus league to continue. You know?

“It’s the only place in Europe you can play football. At least then the people of Belarus will be happy.”

Messi and Ronaldo are currently spending time away from football after the Champions League and domestic competitions have been suspended across Europe.

The Barca captain recently donated €1m to help in the fight against the deadly virus.

Meanwhile, the crisis doesn't seem to bother football in Belarus. Despite the chaos across Europe and other parts of the world, the Belarusian league continues.

I rather Messi doesn’t play. We don’t want him getting injured there and end up being out for the rest of the season.

Pristine
9 days ago
•••
Reply to a comment by Kromah Musa

Accidents happen alright but Messi is experienced to get out of harms way taking the fact no monsters like rival team players will look out to hurt him, I think a bit of pitch play will keep him in sharp