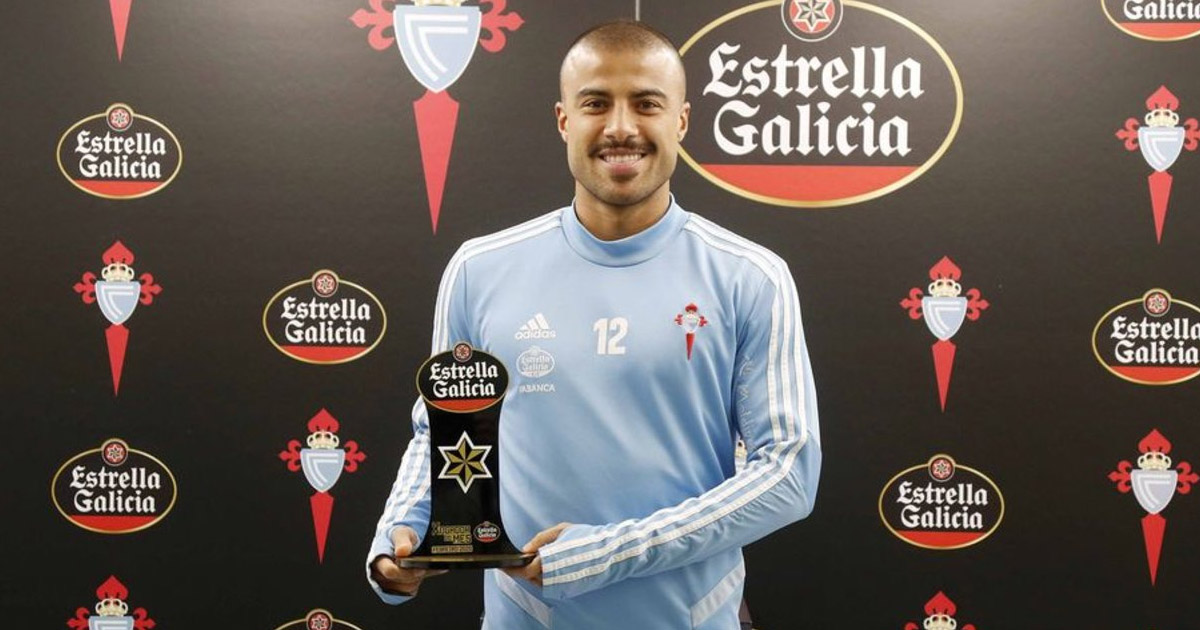 According to Diario Sport, Barcelona are not too bothered about Rafinha's future. The Catalans are said to be aware of the interest the Brazilian has attracted from the Premier League and Serie A clubs. However, the source doesn't reveal any concrete names.

Besides interest from clubs outside Spain, the 27-year-old is also followed from clubs in La Liga. Celta Vigo — where the player is currently on loan — reportedly plan to make his move permanent.

Any way of another, the Catalans are confident they'll get the desired €16m for Rafa.

This season, the 27-year-old has scored two goals and provided two assists in 23 games for Celta as he has finally shaken off his injury problems.

Rafinha is a very skilful and talented player. Unfortunately, his long-term and recurring injuries haven't allowed him to fully reach his potential.

The Brazilian has been a part of Barca's first squad since 2011. In total, the La Masia graduate has scored 12 goals and provided eight assists in 90 games for us.

Why would any board in their right mind, sell a player like Rafinha for a mere 16 millions in this time and age. Interestingly, every team they turn to for players sell to them at exorbitant prices and they are glad to cooperate; it's really sad!