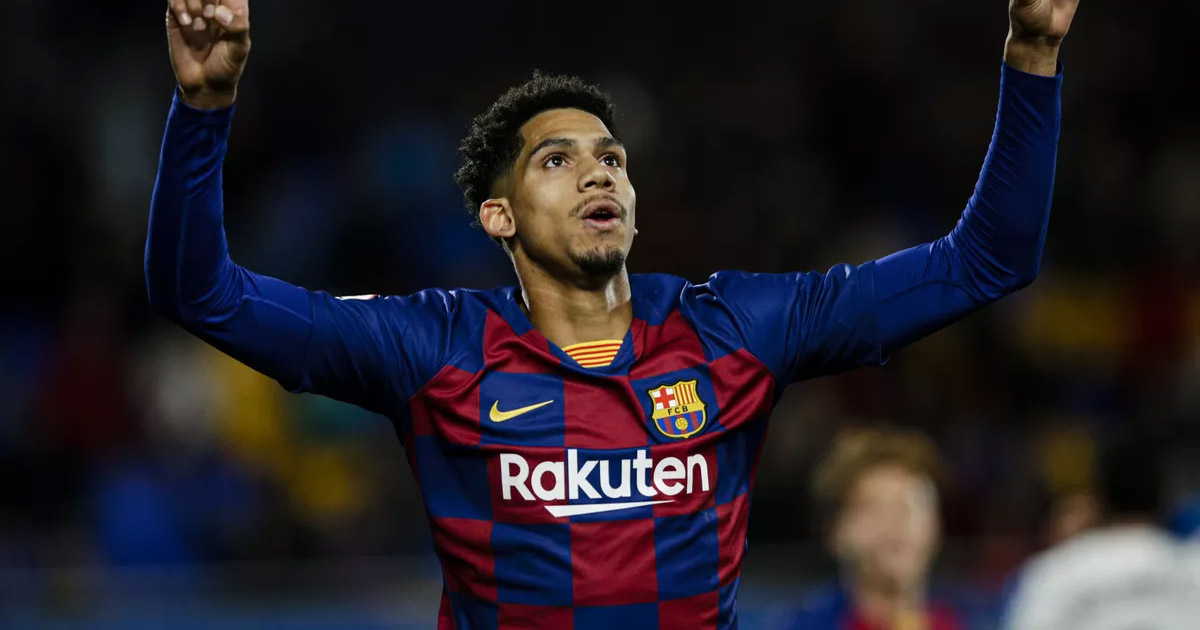 In case you missed, Barcelona have ceased training at all levels because of the coronavirus outbreak in Europe. B side's centre-back Ronald Araujo has opened on his quarantine routine.

"The competition will return. I am convinced. We're working on that idea. I try to maintain a normal routine. I drink mate, I watch TV and I do the work at the same time as I would with the team.

"I follow the routine that the club sends me every day, also the diet that the doctor sends, to eat well this season, thinking that the championship will return and we will play several games in a short time.

"I am training almost every week with the first team. Let's see if I can have a chance and I can contribute my own."

Araujo should be furious about football being halted because of the pandemic. The youngster had been called up for the Uruguay national side for the first time in his career but he didn't get his debut because the authorities have put on the season hold.

The centre-back has only made one first-team appearance for Barcelona this term. He was introduced in the 73rd minute of the 4-0 Sevilla win on October 6.

Sadly, Araujo's debut didn't go as planned as he was sent off for the alleged last-man foul some 14 minutes after entering the pitch.

So far this season, he has scored three goals and provided as many assists in 17 games for Barca B. His physical strength, height and passing skills are particularly well-liked.

Barcelona
'We have Todibo, Araujo and you are looking elsewhere?': fans want Barca to trust young gems
71
21
2 months ago

Barcelona were the most succesfull team in the World when in our first team were playing 8 La Masia products - V.Valdes, G.Pique, C.Puyol, S.Busqets, Xavi, Iniesta , Messi and Pedro. It's shame that we have abandoned our academy. Todibo and Arauho are very talented players and we have to give them a chance to play for the first team, even if we manage to sign someone like Dayot Upamecano. They have to be in the rotation of Q. Setien.

this guy must be given a chance please