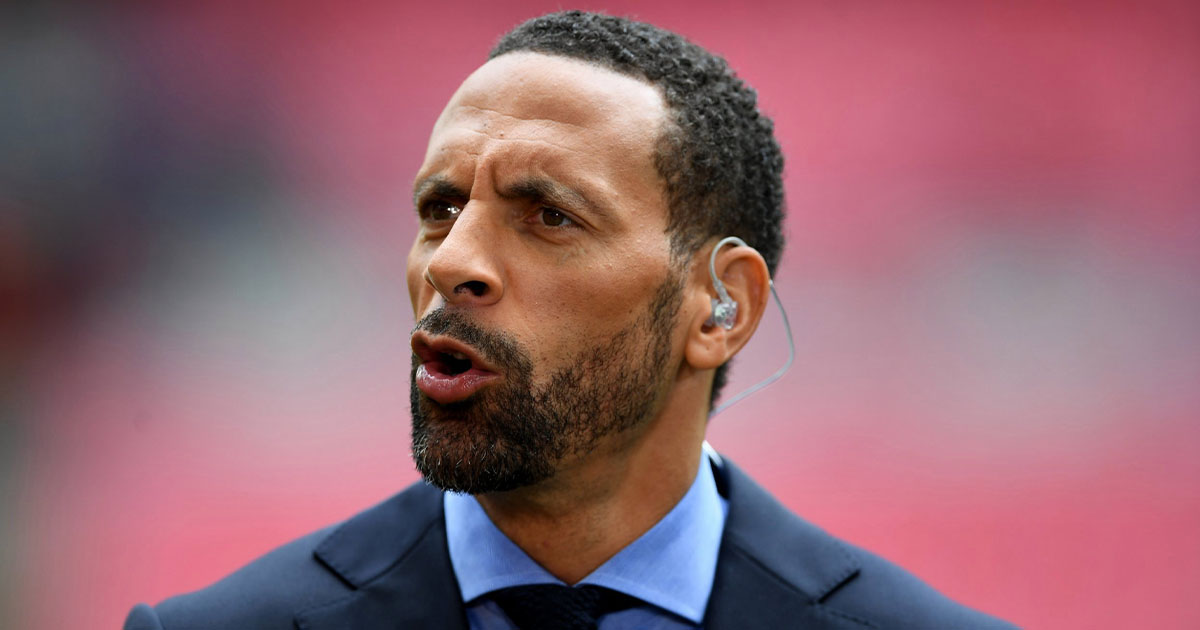 The suggestion was so ridiculous it has surprised even the Red Devils' supporters!

Liverpool haters are perhaps the only ones who manage to find positives in the current situation with football in the UK. The longer the break, the louder are their suggestions to declare the season null and void.

Former Man United defender and BT Sports pundit Rio Ferdinand has also jumped on the bandwagon and voiced his opinion on Instagram.

"I just think the Premier League should just be voided," the 41-year-old wrote. "Just void it.

"I know there are going to be a lot of Liverpool fans going 'Oh Rio, it's just because you support Manchester United and it's Liverpool. It's not that, it's just that I don't see a way that it can be done, where health isn't compromised. Simple as that.

"Start the season with a clean slate. Once this health situation is all ironed out, all sorted out, then we can start a new season because I just don't see it happening in that time."

Quite naturally, Rio's words weren't welcomed by the Reds' fans who don't believe those 'it's not because of the rivalry' claims.

Here is how Tribuna.com users on the United app reacted when they read what Rio had said.

💬 Sekemutema: "I'm a Man U supporter and I do feel that Liverpool have done enough to get the title. They should be given the trophy."

💬 Zubair Habib: "It will be hypocrisy... what if coronavirus happens next season?"

💬 Zanna Adam Zarma: "No way, Ferdinand, we are not leaving in the past, Liverpool's hardworking is enough to have them crowned with their EPL trophy and I hope to see us challenging ours coming next season."

💬 Onanuga 4jesus: "With all sincerity, Liverpool should be given the cup. Next season should be a fresh season for public football not behind doors."

Liverpool
'I love football but it ain't life or death': Ferdinand urges Premier League to void this season and swears it's not because of Liverpool-United rivalry
10
50
11 days ago

Trash from a totally biased man. With 25 points clear, if the season ended today, Liverpool will be crowned premier league champions. Period. You can’t void a season with majority of the matches already played. Thankfully many Man U fans recognise that Rio was wrong and appeared to be speaking from his rear end!

what a fucking clown. would he be saying this if man u was in our position