Tribuna
/
Liverpool
/
News
/
'For Raheem, it was never about money': Rodgers opens up on Sterling's City move 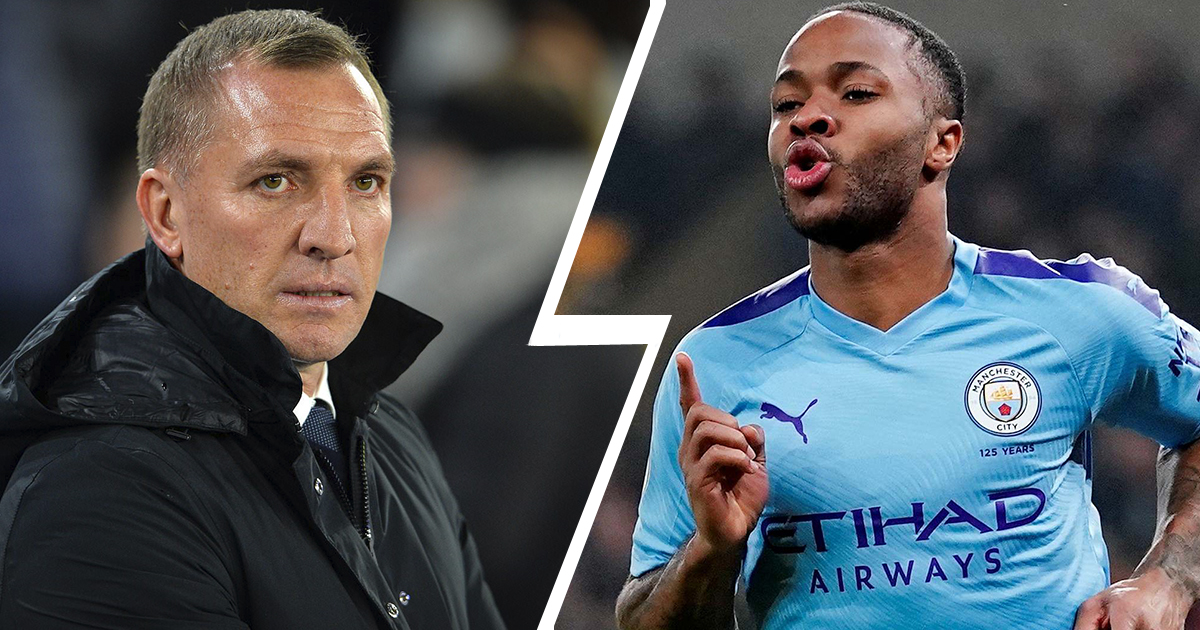 'For Raheem, it was never about money': Rodgers opens up on Sterling's City move

"For Raheem, it was never about money," the Northern Irish manager told the Liverpool ECHO. "If it was about money he could have stayed at Liverpool. It was about being the best he can be.

"At that moment in time, there was an opportunity to go to Manchester City where they had top-class players. He's gone in there and developed and become a winner, which is clear to see now in his game.

"I look at Pep's team and it's not the same if he's not in it. What a testament that is to a young English player. What I loved about Raheem was that, for a young boy, he knew what he wanted to be.

"When I ask young players what is it that they want to achieve, he wanted to be one of the best players in the world, at that age. That was where he was unique, because sometimes the British players may not have that ambition. But that was all he wanted to be."

A Liverpool Academy graduate, Sterling joined the club's first team at the end of the 2011/12 campaign. In the following 3 seasons, the winger was a key player for the Reds.

All in all, the Englishman made 129 appearances across all competitions for the Merseysiders, scoring 23 goals and providing 25 assists.

In July 2015, Sterling basically forced his exit from Liverpool and joined City for an initial £44m with a further potential £5m in add-ons, which made him the most expensive English player of all time back in the day.

As Raheem decided to leave despite the fact the Reds offered the youngster a number of quite impressive deals, he's been a persona non grata among the Liverpool fans ever since.

Are you having a laugh Brendan.if it wasn’t about money,why then did he stall so long in signing his latest extension at manc city .He is an arrogant money grabbing unfaithful,un loyal,liability to any club good riddance to him ,your welcome to keep him city .long live LFC sterling free YNWA unless you’re sterling.

Leave us in peace please. Don't want to hear that surname the next month or two. The tragi-comic thing is that Man City MANAGEMENT cheated on UEFA's economic rules amongst others so that they were ABLE to invest in a player like same STERLING for a lot of money, and now (unless CAS decides to HELP this state-financed sudden superpower in European football that the club has NEVER been before in it's long and fine history) the club is about to crumble. And Mr Sterling looks to crumble WITH his cheating club. A kind of poetic JUSTICE in other words. Why his former manager now works so hard to act as his de facto agent - I simply don't now. Rogers must feel sorry for Sterling? But please let him stay as far as possible away from LFC when his recent club/team crumbles as a state-subsided superpower. And the man in question must look elsewhere to follow his 'idealistic ambition'.