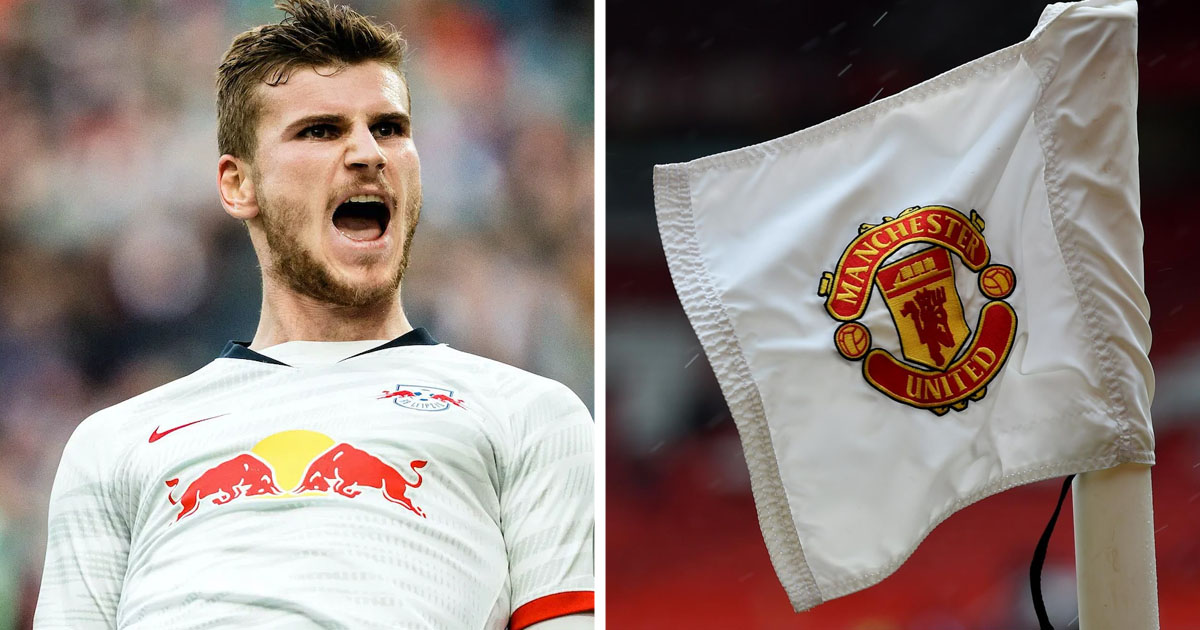 The Evening Standard have unearthed Timo Werner's 2018 interview, in which the German pledged his allegiance to Manchester United.

The then-22-year-old said that he is a fan of both the Red Devils and Liverpool, saying that he's fascinated by the atmosphere at Anfield. However, when pressed to pick one team, he decided to go for United.

"Yes, playing in the Premier League is a dream for me," the striker told FourFourTwo in March 2018. "I would like to play for two or three clubs, and Manchester United are one of those clubs.

"But probably not in the next few years – later, when my English is a little bit better! I’m very comfortable at RB Leipzig, though.

"Manchester United and Liverpool were the teams I watched quite a lot in England. They were the two that I’m a little bit a fan of because they have so much history.

"When Alex Ferguson was the coach, United won everything and were outstanding.

"In Liverpool it’s also their stadium and the atmosphere. But when I have to decide, I’m more Manchester United than Liverpool.

"I'm now at a point where at some stage in the future I'd like to play in a team that wins titles."

These words are especially interesting given that in February Timo admitted that he's 'proud' to be linked with 'the best team in the world'. His flirting with Liverpool went further as he said that Jurgen Klopp is 'the best coach in the world'.

However, the boss cooled down the rumours.

"I prefer that when players speak about us they are positive, rather than saying 'that's the last club I would ever go to'," he said in late February.

"From that point of view it's obviously nice, but that's all - there's nothing else to say about it."

The last phrase in Werner's interview, one about the titles, could be telling: now, Liverpool are on the rise while Manchester United are not really close to the title.

As per The Athletic's Simon Hughes, the spread of the novel coronavirus has 'slowed things down' and Liverpool have not launched a formal bid to sign Werner yet.

This season, the striker has collected 27 goals and 12 assists in 36 games across all competitions, including sensational 21 goals and 7 assists in 25 Bundesliga appearances.

That's not new for those who are foreign fans. What about Ole Solskjaer who was a childhood Liverpool fan. I guess he went to Man U because Man U was wining the league at the time. If Werner joins Liverpool his metality will change, then he will actually understand the history and rivalry between the two clubs.

Season is in stake now. Let's hope for the best for the world. All comes second now. YNWA.