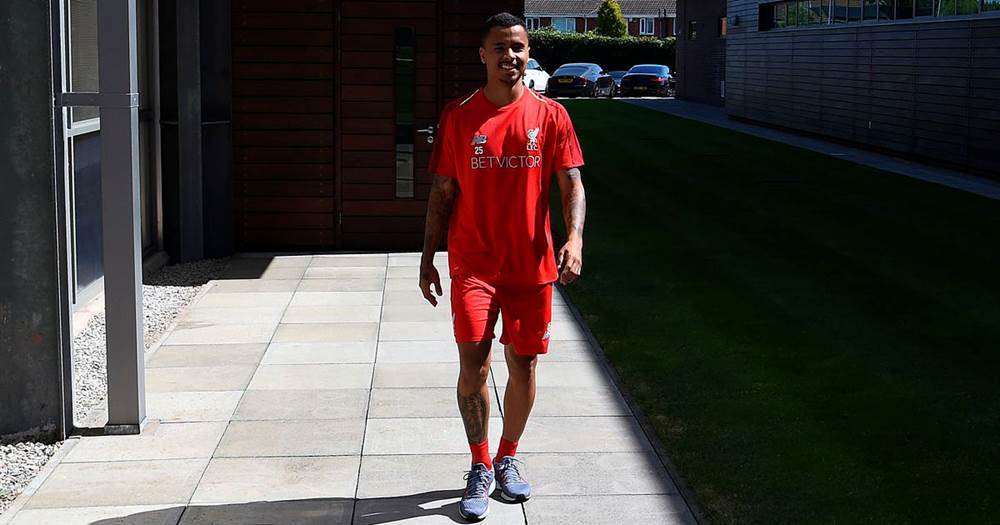 The 22-year-old was a Red since 2015 but only technically. Due to the work permit issues, he did not register a single minute for Liverpool and had six loan spells instead playing for SJK in Finland, Sint-Truden of Belgian, Hertha Berlin, Apollon Limassol, Eintracht Frankfurt and Fluminese.

The club doesn't reveal the transfer fee, however, according to Liverpool Echo, it's £3.2m plus the 10 per cent sell-on clause.

This is a huge bargain considering Liverpool paid just £500,000 for Allan's transfer from Internacional back in 2015.

Edwards stikes again: Liverpool to earn more than £2.5m for midfielder who's never played for the Reds
54
10
6 months ago
3 arrivals and 3 departures - a reminder of all Liverpool's winter transfers
69
9
6 months ago
Allan's wife reveals death threats to her and family from Fluminense fans after ex-Red decided to join Atletico Mineiro
37
3
6 months ago

Fine example of the stupid rules regarding work permits, other European clubs he was on loan to, no problems. Pity but wish him all the best

all the best to you Allan, was a shame no work permit could be sorted as you could have flourished with the Boyz and Klopp,

Village people did not let this guy dream come true ..I wish him the very best ..work hard at brazil and u will shine again