Tribuna
/
Liverpool
/
News
/
'I can't work out why they aren't 10 points ahead in Serie A': Klopp backs Juve as UCL favourites 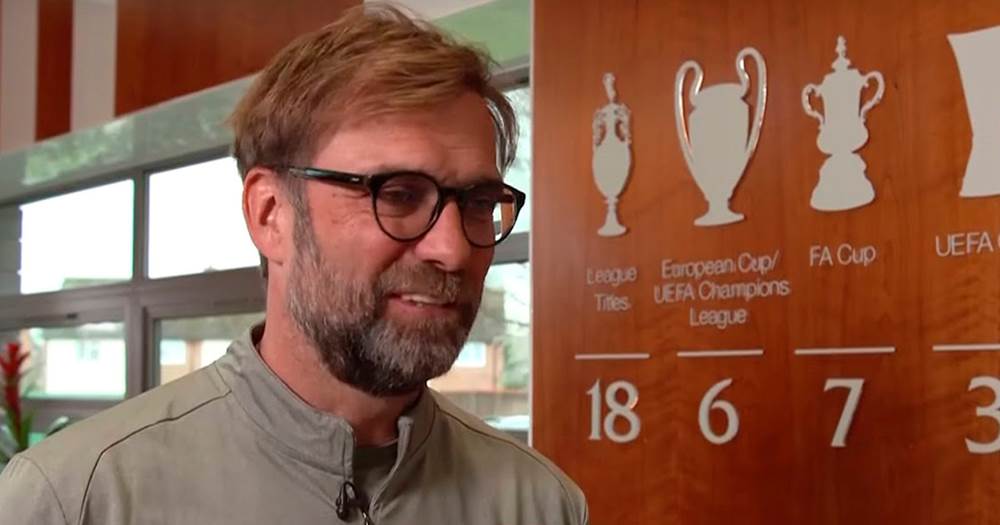 'I can't work out why they aren't 10 points ahead in Serie A': Klopp backs Juve as UCL favourites

Jurgen Klopp remains as humble as possible assessing the Reds' chances in the Champions League. Despite Liverpool's obvious quality, the German singles out Maurizio Sarri's Juventus as the favourites to lift the European Cup this year.

"Juventus were my favourites before the season started but obviously I don’t watch Italian football enough because I cannot work out why they are not 10 points ahead at the top of Serie A," Klopp said as cited by the Daily Mirror.

"They have the biggest squad I have ever seen in my life; quality players too, it’s crazy.

"The Bayern Munich squad is also massive, PSG are incredible when they are all fit, you can never discount Barcelona and let’s not forget Manchester City because the Champions League will be one of their big targets.

"I have no clue how far we can go but there’s no need to think about it yet because at the moment all we need to concentrate on is Atletico on Tuesday.

"I have no clue if we can win the Champions League again but we should be ready to go for it. What I know and what we showed last year is that we can beat the best. It doesn’t mean we will, it just means we can, and that is the only thing I have to know."

The Reds start their Champions League playoff campaign with an away clash with Atletico Madrid while Juve will travel to Lyon on February 26.

Sarri explains why Liverpool's success would be hardly possible if the Reds were an Italian outfit
72
11
7 months ago
🏴󠁧󠁢󠁷󠁬󠁳󠁿Juventus are reportedly planning to offload Aaron Ramsey in the summer, should Liverpool be interested?
-5
48
6 months ago

We will win it once again

Great comments boss, we should only concentrate on our next Champions League game away at Atletico Madrid YNWA.