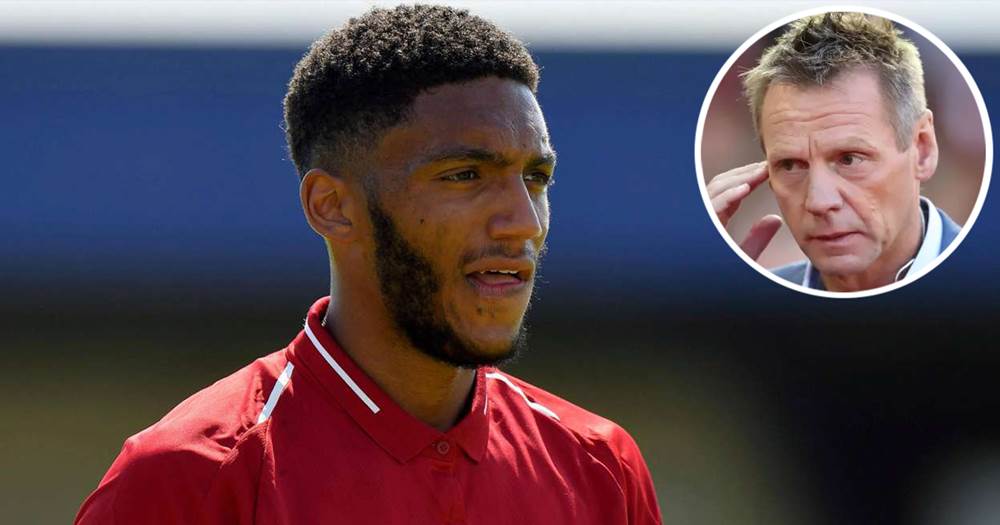 The Englishman spent most of the season on the sidelines after he had picked an ankle injury in the game against Burnley. In Gomez's absence, Joel Matip took control of the position while Dejan Lovren was also out due to a hamstring injury.

Pearce, whose desperate defensive display in the 1980s and 90s earned him the nickname Psycho, has claimed on Sky Sports News he believes Gomez will be 'at the heart of defence' in Liverpool's coming season.

"They’ve got Gomez to come back, who I expect if he’s fully fit to play every game, and him and van Dijk at the heart of defence would be sensational," Pearce said.

"And Oxlade Chamberlain, so they’ve got two players to come back into the fold. They might not have to go in the transfer market, I think those two will improve the team drastically."

Gomez gets his first start at centre-back since December and nails it!
36
10
1 year ago
Gomez's 4 years with the Reds in 12 key observations
34
9
1 year ago
Gomez: 'We can’t get complacent or dwell on what happened last season'
40
3
1 year ago

Yes he should be our CB. He was injured this season but I believe he will be first team choice next season.

I dont really care abt our CB, they're well stuffed, just the LB position for me is a concern .. we do need an equally classy adequate backup for Robbo!