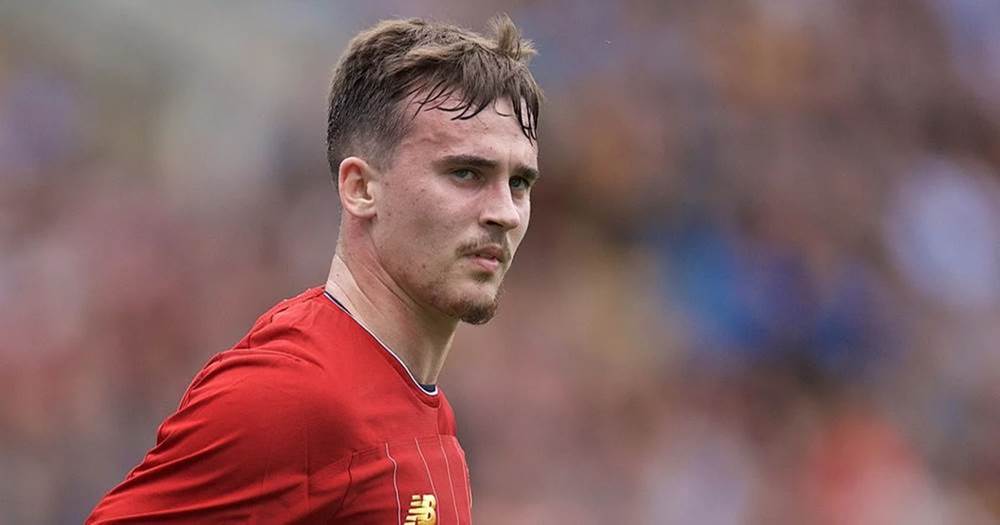 Liverpool 'willing to listen to offers' for loanee Liam Millar

Liverpool are considering a permanent move away for their 20-year-old forward Liam Millar, Football Insider claims.

The player who has been capped six times by the Canada national team is currently in his second loan spell with Kilmarnock in the Scottish Premiership.

His current contract with Liverpool expires next summer, and the feeling is that Millar would face an uphill battle to deserve a new one as his progress is not deemed sufficient enough.

Curtis Jones, Rhian Brewster and Harvey Elliot are ahead of Millar in the pecking order, and that is without taking into account established first-team players.

Millar joined Liverpool back in 2016 and his breakthrough was truly remarkable, with him scoring a hat trick during his debut for Liverpool U18. But a serious injury has followed and he hasn't been that impressive since.

He is yet to make his competitive debut for Reds. However, during the pre-season, he was called up to join the senior squad due to Paul Glatzel's injury.

Throughout his time at Kilmarnock where he first moved in January 2019, Millar made 23 appearances and scored 2 goals.

Don’t know who he is but if he’s good maybe give chance.

don't waste time, if he's not good just sell him, we have so many good youngsters waiting to come into first team.