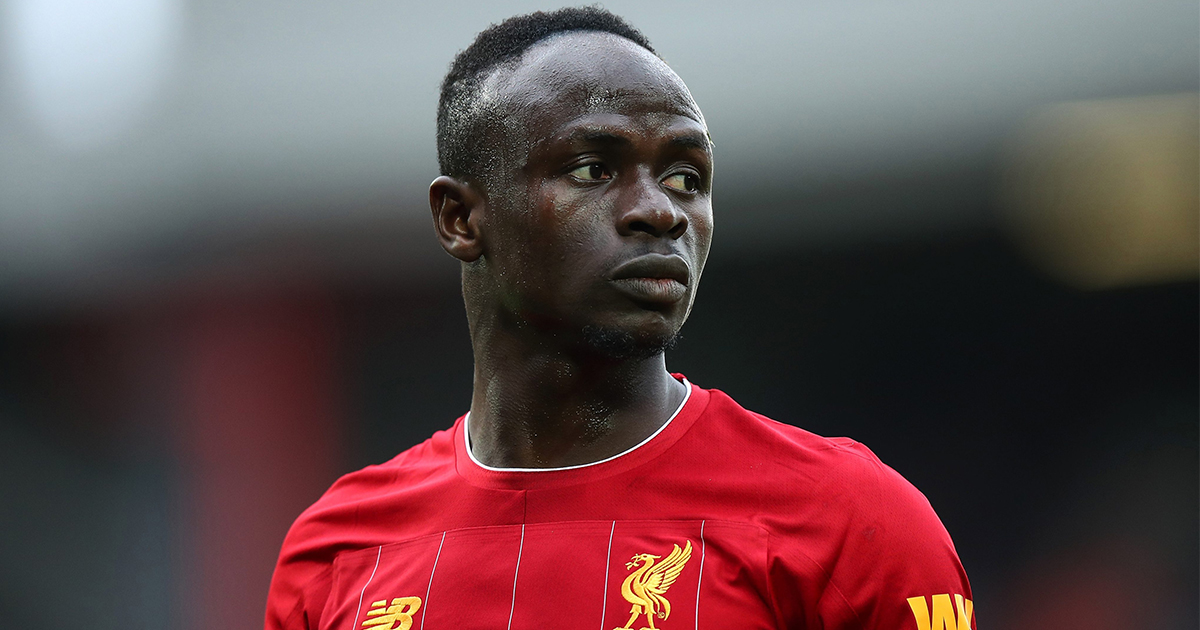 Real Madrid have been reportedly interested in a move for Sadio Mane next summer. James Pearce, arguably the most reliable source of Liverpool-related information, has shared thoughts on the issue.

"Madrid have been keen on Mane previously but there has been no contact recently," the reporter said in a Q&A session for The Athletic. "It’s just speculation.

"There’s no way that Liverpool should even consider offers for him this summer. He’s coming into his prime and is on a long-term contract. I’d be very surprised if Mane wanted to move on, anyway."

Mane joined Liverpool from Southampton in June 2016 for £34m and has been amazing for the Reds ever since. All in all, the winger has made 161 appearances for the club, scored 77 goals and provided 34 assists so far.

Most importantly, Sadio has won the Champions League, the UEFA Super Cup and the Club World Cup with Liverpool.

The Senegal captain has been as good as ever this season, taking part in 38 games across all competitions, scoring 18 goals and registering 12 assists.

Real Madrid might tempt Liverpool with a £140m offer for Sadio Mane in the summer: Daily Mirror
-14
31
3 months ago
Sadio Mane makes a generous donation to his native Senegal amid the coronavirus outbreak
88
28
3 months ago

fuck you real Madrid why would a top player like him go to a shithole like real Madrid.he is happy here hands off you tossers

Fonzie
3 months ago
•••
Reply to a comment by Sean Pailing