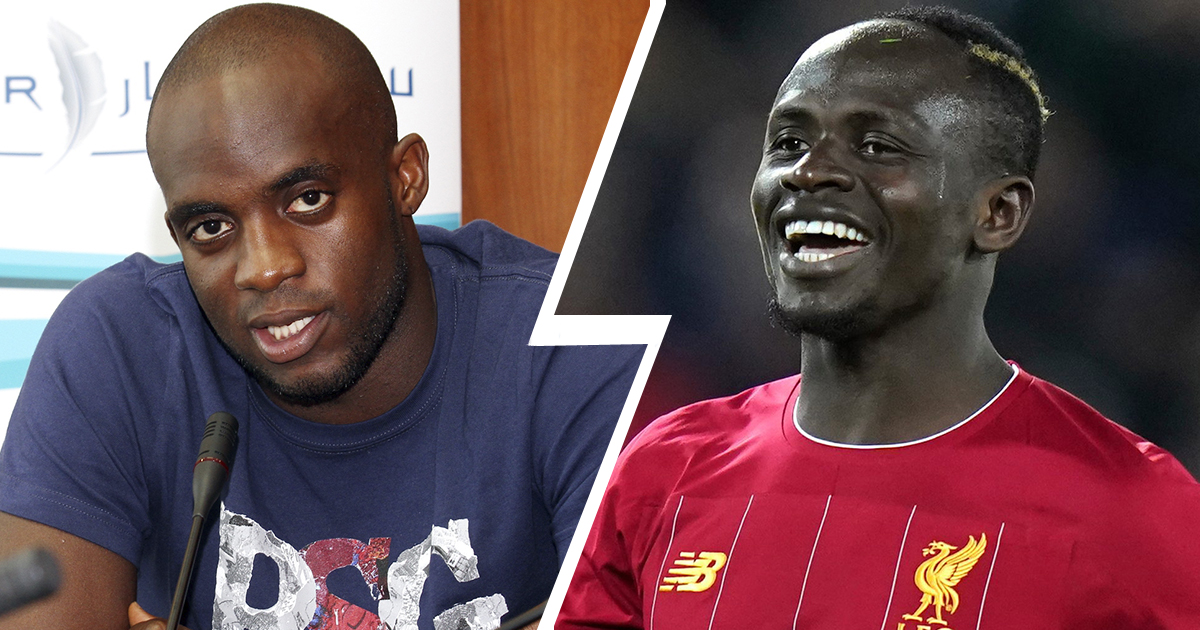 Ex-Red Sissoko: 'I think Mane will go to Real Madrid'

As Real Madrid have been reportedly interested in Sadio Mane, former Liverpool midfielder Mohamed Sissoko believes that it could be a great move for all parties concerned.

"I do not know if Salah will stay at Liverpool," the 35-year-old told Europa Calcio. "If he left, it could also be a good thing for Liverpool - they are a clever club and they would know how to replace him.

"I think Mane is likelier to because he has the characteristics that Zidane wants - he really rates him. I think Mane will go to Real Madrid."

There's hardly any reason for Liverpool's fans to be worried as Jurgen Klopp loves Mane while Sadio himself doesn't want to leave either.

Mane joined Liverpool from Southampton in June 2016 for £34m and has been amazing for the Reds ever since. All in all, the winger has made 161 appearances for the club, scored 77 goals and provided 34 assists so far.

Most importantly, Sadio has won the Champions League, the UEFA Super Cup and the Club World Cup with Liverpool.

The Senegal captain has been as good as ever this season, taking part in 38 games across all competitions, scoring 18 goals and registering 12 assists.

mane loves liverpool and all ppl in liverpool n fans all over the world loves sadio!! so give me a reason why he will leaves... momo u are either on drugs n u are a dumb ass!!

Polly
2 months ago
•••
Reply to a comment by Kiong Lee

Higher wages = more help for his own home village.

u must b a new fan.. if mane is $ minded he will leave so we see who is right.. btw if that is what u really think of mane then u better dont be a fan... be a pundit

another ex player saying mane will go to a club on the way down, I don't think so look what happens to are ex players who have gone to different club, there not good enough with out are player's so why go to a club who is not at big as liverpool got the best manager in europe and the world staff and fans, it fake news as well plus is this not tapping up before window is open liverpool should get whoever is doing the done YNWA