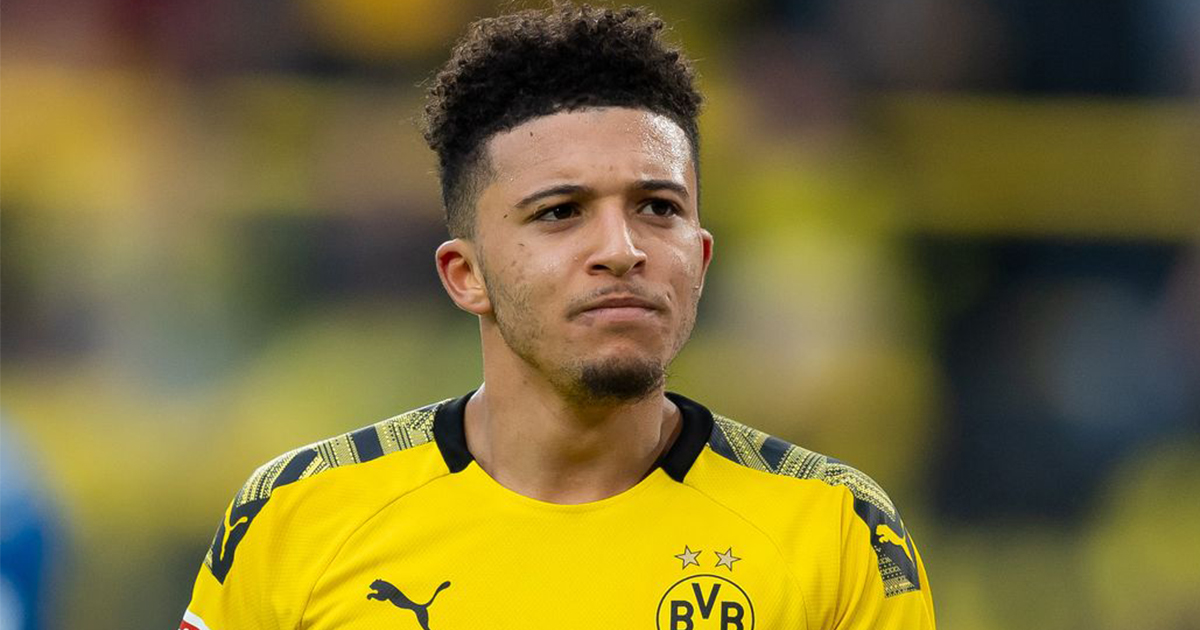 According to the Evening Standard, a tier two source, Manchester United are leading the race for Jadon Sancho. Senior figures at Borussia Dortmund also believe that the 20-year-old will move to Old Trafford.

Liverpool and Chelsea have been also interested in the gem, who is keen on a potential England return. However, both sides are unlikely to meet BVB's demand of more than £100m while United are ready to make the attacker the most expensive player in their history.

Sancho had a breakthrough season last term. The 19-year-old made 43 appearances across all competitions, scoring 13 goals and providing 19 assists.

Jadon doesn't seem to be slowing down this campaign either. In 35 matches so far, the winger has recorded a solid tally of 17 goals and 19 assists, including 14 goals and 16 assists in 23 Bundesliga fixtures.

Despite such a young age, the former Manchester City Academy kid is already a regular for England. The wonderkid has won 11 international caps. Last September, the attacker scored his debut goal for the Three Lions - a brace in the 5-3 win over Kosovo in the UEFA Euro 2020 qualification.

Liverpool should get there First before UTD do 😁😁

LFC don’t need him, we can get 2 solid world class players for less. Werner and Diego Carlos together still comes up cheaper.